...
Thiago Silva Determined To Go Out On A High At PSGMauritius Declares Emergency As Oil Spill Crisis WorsensGrief To Anger As Disaster-Hit Beirut Braces For ProtestsOyo Govt Probes Death Of UI Student, Promises To Compensate FamilyJokes and Cartoons 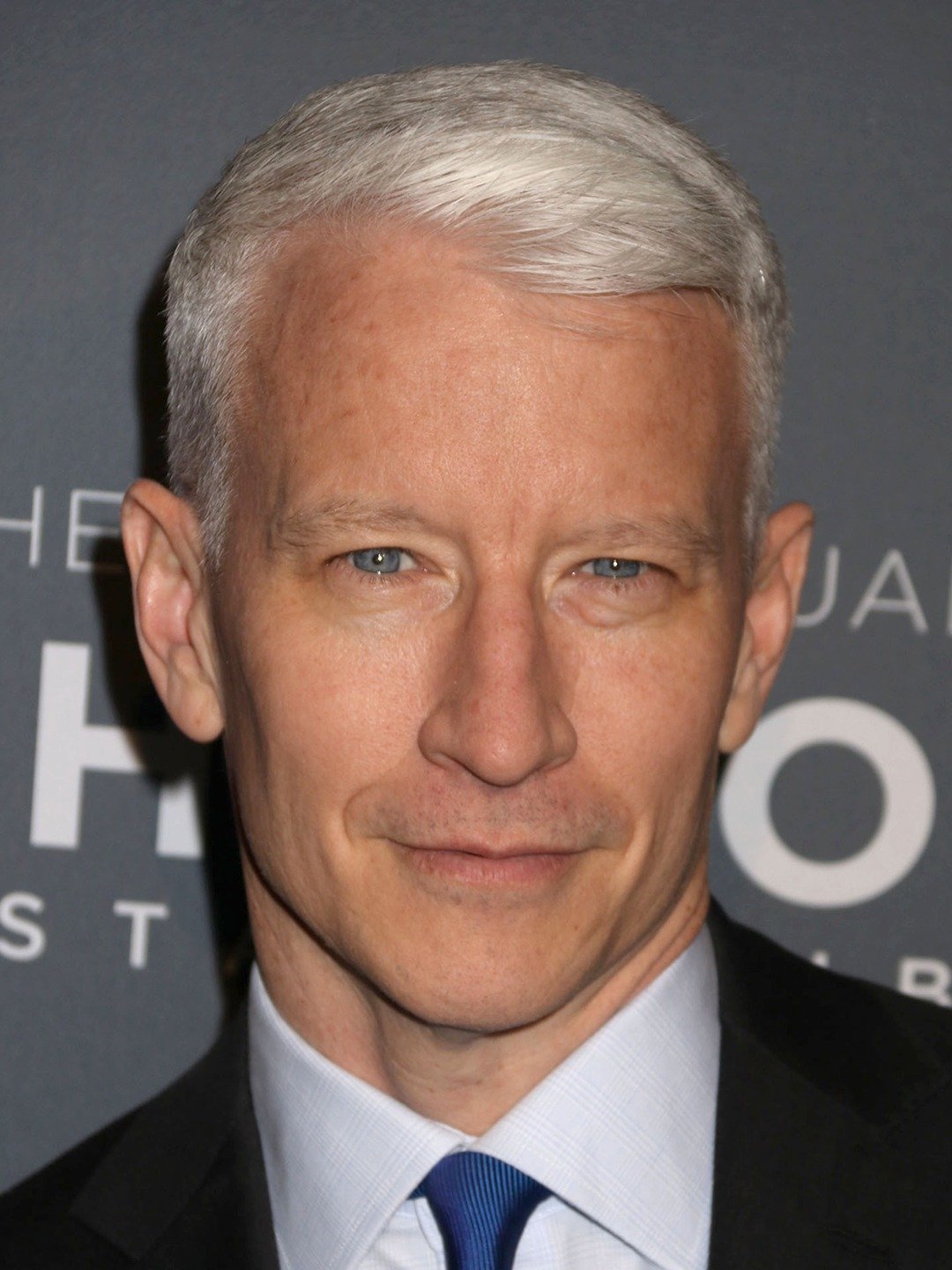 Vanderbilt, a 95-year-old New York City native, had been diagnosed with “very advanced” stomach cancer earlier this month and passed away surrounded by family and friends, said her CNN journalist son, Anderson Cooper.

“When the doctor told her she had cancer, she was silent for a while. And then she said, ‘Well, it’s like that old song, “Show Me the Way to Get Out of This World.” Because that’s where everything is,’” Cooper said in a moving tribute that aired Monday.

Vanderbilt was born into extreme privilegein New York City in 1924 as the great-great-granddaughter of railroad magnate Cornelius Vanderbilt.

But she was further proof that money can’t buy happiness.

Her father died when she was a baby, and at age 10, “Little Gloria” became embroiled in a bitter custody dispute between her mother, also Gloria, and a paternal aunt, Gertrude Vanderbilt Whitney, prompting the press to dub the child the “poor little rich girl.’’

“It was a custody battle the likes of which the world had never seen,” Cooper recalled.

“It was called the trial of the century … making headlines every day for months.”

Her aunt ultimately won custody of her in court. Cooper said his mother “barely knew” Whitney, and her childhood nanny, whom Vanderbilt later described as “my lifeline,” was given the boot, leaving the little girl bereft.

She would spend the rest of her life seeking what she so “desperately craved” — a partner and family of her own, her son said.

Vanderbilt was married four times, first to Hollywood agent Pat DiCicco, who she said beat her.

The pair soon divorced, and the pretty socialite moved on to conductor Leopold Stokowski.

“I knew him for a week and married three weeks later,” she told her son in the video clip.

Vanderbilt grew to fame in the fashion world in the 1970s and ’80s over her jeans.

In 1988 in Manhattan, her elder son, Carter, died by suicide from the balcony of her 14th-floor apartment.

Cooper’s Twitter page Monday featured a photo of the front cover of his 2017 tome with her called “The Rainbow Comes and Goes: A Mother and Son on Life, Love, and Loss.” It includes a photo of Cooper with his arm on his mom’s shoulder.

Early this morning, heiress and fashion icon Gloria Vanderbilt passed away. Her son, CNN anchor Anderson Cooper confirmed the news, sharing that she died at home surrounded by loved ones following a short battle with stomach cancer. She was 95-years-old.

The great-great-granddaughter of railroad tycoon Cornelius Vanderbilt, Gloria was a chameleon, who successfully reinvented herself multiple times. Over the course of her life, she tried her hand at everything from painting to designing denim, and in her latter years, she even became an Instagram sensation in her own right. In total, the 95-year-old was reportedly worth $200 million, likely thanks to a sizable inheritance bolstered by her successful jeans business.

But Cooper says he won’t see any of it.

“My mom’s made clear to me that there’s no trust fund,” Cooper once told Howard Stern in a radio interview first reported by Business Insider. “There’s none of that.”

“I don’t believe in inheriting money,” Cooper explained. “I think it’s an initiative sucker. I think it’s a curse.”

The journalist continued, “From the time I was growing up, if I felt that there was some pot of gold waiting for me, I don’t know that I would’ve been so motivated.”

But with five Emmy wins, a GLAAD Media Award, and a Peabody under his belt, the television personality is doing fine on his own, thank you very much.

According to celebritynetworth.com, he makes $12 million a year and is worth about $110 million.