Spread the love
thanks for the views we appreciate : 1,757 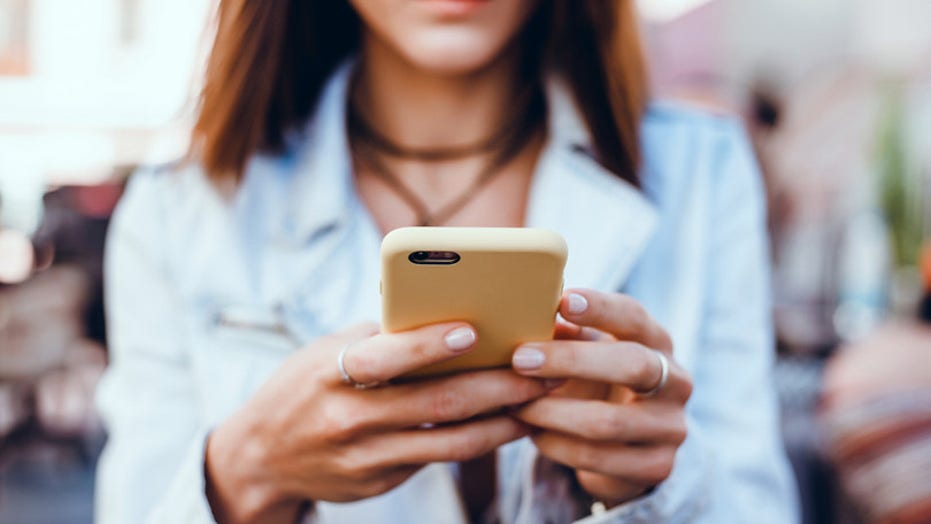 ‘Excessive’ use of smartphones by college students is linked to poorer grades, alcohol misuse and more sexual partners, according to a new study.

Some 3,425 students were invited to take the survey, just over a third of whom responded. One in five of the respondents who took the survey reported “problematic” smartphone use, according to the study.

Problematic smartphone use was found to be greater among female students, with researchers noting that 64 percent of the “problem users” were female.

The study also found a link between problematic phone use and lower grade point averages.

“Although the effect of problematic smartphone use on grade point averages was relatively small, it’s worth noting that even a small negative impact could have a profound effect on an individual’s academic achievement and then on their employment opportunities in later life,” said Professor Jon Grant from the Department of Psychiatry & Behavioral Neuroscience at the University of Chicago, in a statement.

The results of the Health and Addictive Behaviours Survey are published in the Journal of Behavioral Addictions.

The survey also found that, while students reporting problematic smartphone use were typically less sexually active than their peers at 70.9 percent compared to 74 percent, the proportion of students reporting two or more sexual partners in the past 12 months was higher among “problem users.” Some 37.4 percent of sexually-active “problematic smartphone users” rep orted two or more sexual partners compared to 27.2 percent of sexually active users who reported no problem phone use.

ADDICTED TO YOUR SMARTPHONE? TECHNOLOGY IS TRYING TO HELP

Researchers also report that the proportion of respondents with six or more sexual partners was more than double among sexually active smartphone users at 6.8 percent compared to 3 percent.

“Smartphones can help connect people and help people feel less isolated, and our findings suggest that they may act as an avenue for sexual contact, whether through sustained partnerships or more casual sex,” said Dr. Sam Chamberlain, Wellcome Trust clinical fellow and honorary consultant psychiatrist from the Department of Psychiatry at the University of Cambridge and the Cambridge & Peterborough NHS Foundation Trust, in the statement.

Alcohol misuse was also found to be “significantly higher” among those displaying problematic smartphone use, compared to a control group. However, researchers did not find any significant link with other forms of substance abuse or addiction.

“It’s easy to think of problematic smartphone use as an addiction, but if it was that simple, we would expect it to be associated with a wide range of substance misuse problems, especially in such a large sample, but this does not seem to be the case,” said Chamberlain, in the statement. “One possible explanation for these results is that people develop excessive smartphone use because of other mental health difficulties.”

The experts note, however, that the study was a “snapshot” or smartphone use at a specific time, so it is unclear whether problematic smartphone use leads to mental health issues or vice versa.

More research is needed on both the positive and negative impacts of smartphone use on mental health, they say.