We strive for accuracy and fairness. If you see something that doesn't look right, contact us! info@tweeterest.com
Spread the love
thanks for the views we appreciate : 469 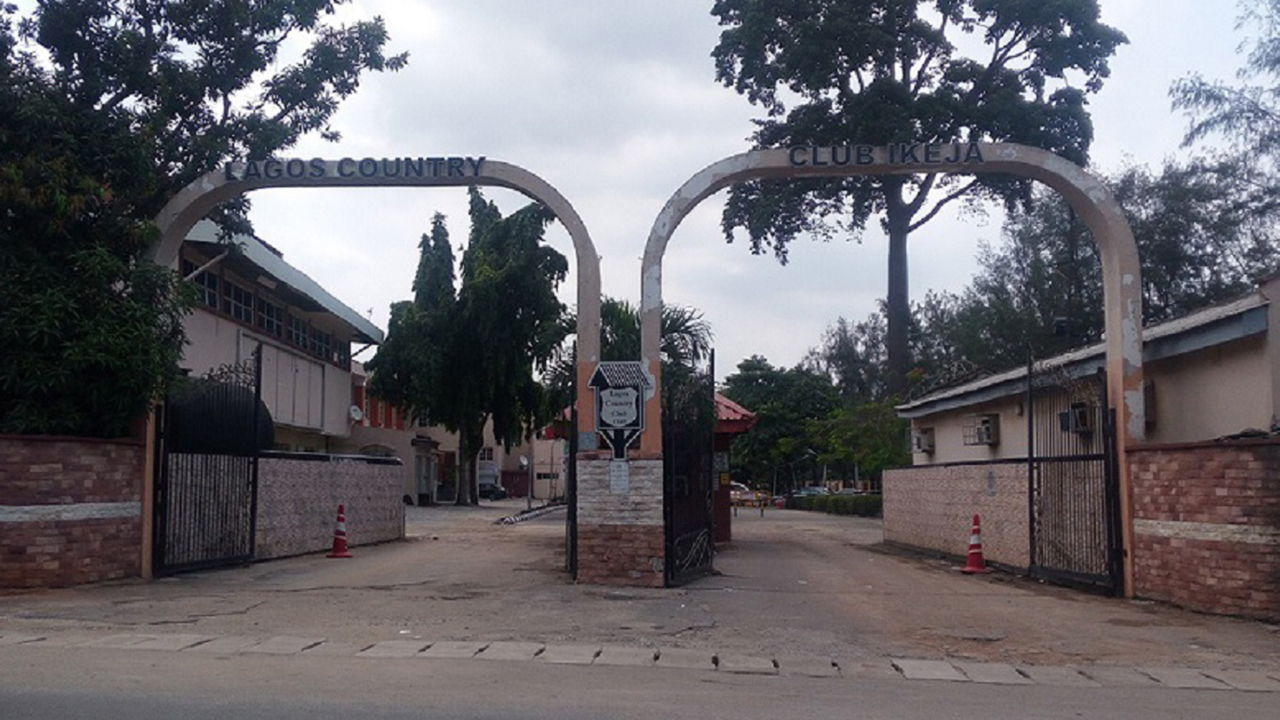 It promises to be a festival of tennis at the Lagos Country Club, which will hold the 2019 Zenith Bank Tennis Championships, beginning from today.According to the section chairman, Seyi Adewunmi, the tournament, which will feature as many as over 80 participants, is expected keep the club buzzing for the next two weeks.

Adewunmi expressed gratitude to Zenith Bank for sponsoring the championship, stressing that the institution is helping people to get longer life through their sponsorship.

He added that over 70 players have already registered for the tournament, which will also feature a multiple of junior events aimed at developing budding talents in the club.

Speaking on the competition, Zenith Bank Assistant General Manager for Retail Banking, Lanre Oladimeji said the bank had been at the forefront of supporting sporting activities at all fronts in Nigeria and was delighted to be staging a tournament at the Lagos Country Club.

Responding on behalf of the players, Jide Adefeso pledged that all participants would imbibe high spirits of sportsmanship, adding that the sponsors would get full value for their money. 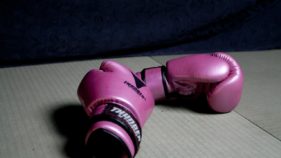 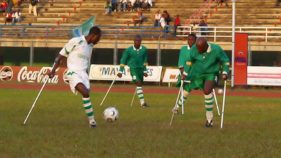 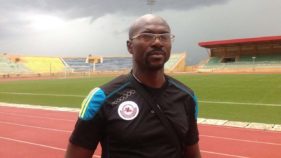