Spread the love
thanks for the views we appreciate : 2,705

David Drummond, Alphabet’s chief legal officer, who has been accused of having multiple relationships with subordinates, is leaving the company, Alphabet announced on Friday. 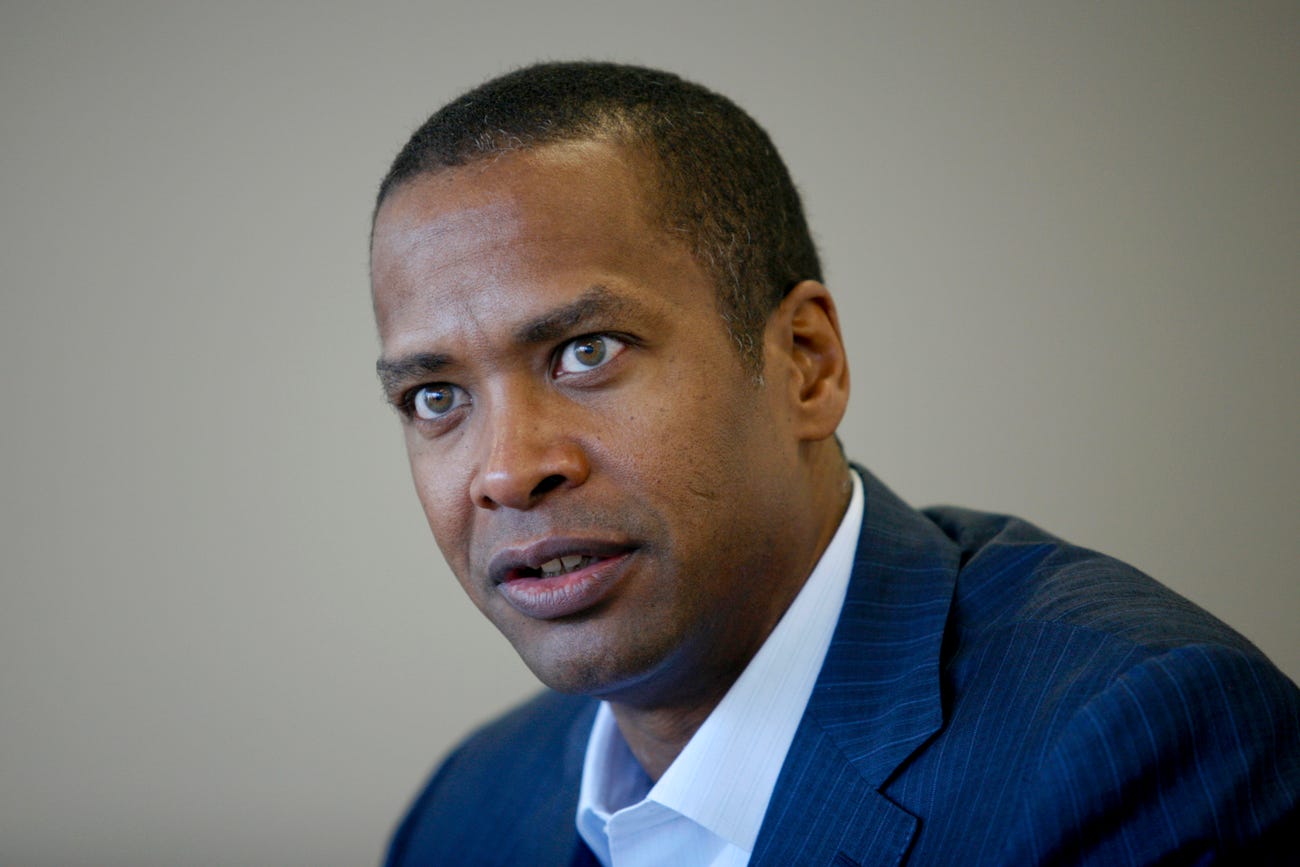 A Securities and Exchange Commission filing said Drummond informed the company on Friday that he is “retiring,” effective January 31. Drummond will not receive a severance package, company spokeswoman Jenn Kaiser told Business Insider in an email. Kaiser declined to comment on his departure beyond pointing to the company’s SEC filing.

Forbes previously reported that Drummond wouldn’t get an exit package.

Drummond’s departure is the first big shake-up in Alphabet’s executive team since last month, when the company announced that Sundar Pichai would replace Larry Page as CEO and that Page and his fellow cofounder, Sergey Brin, would step away from the business. Drummond’s departure could be Pichai’s attempt to set a new tone at the company.

His exit follows a blog post in August by Jennifer Blakely, who said that she started a relationship with Drummond while she worked for him at Google, now under the auspices of Alphabet, and that the two later had a child. Blakely accused Drummond of abandoning her and their son and emotionally abusing her. She also charged that he subsequently had other relationships with underlings at the company.

Drummond responded to Blakely’s post by saying that he was “far from perfect,” though he did not apologize for the relationship or his treatment of her. He also denied that he had “started a relationship” with anyone other than Blakely who was working with him at Google or Alphabet.

Alphabet has faced widespread criticism by employees over its handling of sexual-harassment claims since an October 2018 report that it paid the Android software creator Andy Rubin a $90 million exit package after he was accused of sexual misconduct. Ire over such moves led to a walkout of thousands of Alphabet employees worldwide in late 2018.

In November, Alphabet’s board of directors reportedly launched an investigation into its handling of sexual-misconduct claims.

Since November, Drummond has been selling off huge chunks of his stake in Alphabet as part of a regular trading program. He sold off $77 million worth of the company’s stock earlier this month after selling $70 million worth at the beginning of each of the two previous months, according to CNBC.

Got a tip about Alphabet or Google? Contact this reporter via email at twolverton@businessinsider.com, message him on Twitter @troywolv, or send him a secure message through Signal at 415.515.5594. You can also contact Business Insider securely via SecureDrop.

Read more about Alphabet and David Drummond:
Sundar Pichai has the chance to offer Alphabet something it’s needed for a long time: leadership
Alphabet’s board has launched a probe into the company’s handling of sexual-misconduct charges, including those made against its top attorney
Alphabet’s chief legal boss, accused of emotionally abusing a former Googler after a workplace affair, just cashed out $27 million in stock
Google’s latest explosive #MeToo claims are yet another sign of a destructively permissive culture built up over years