By admin in swordpress on February 8, 2020
Spread the love
thanks for the views we appreciate : 1,077

Lagos Governor Jide Sanwo-Olu aka The Pointing Governor is at it Again !

Bolt, Uber and Other Ride-Hailing Startups Under Fire as Lagos State Clamps Down on ‘Commercial’ Drivers

Bolt, Uber and Other Ride-Hailing Startups Under Fire as Lagos State Clamps Down on ‘Commercial’ Drivers

Barely a week after the implementation of the ban/restriction on commercial motorcycles, including bike-hailing startups, Lagos state has began to clampdown on taxi-hailing companies while implementing laws for commercial drivers.

Drivers of the various ride-hailing platforms are currently being targeted by the state as their vehicles are being impounded. 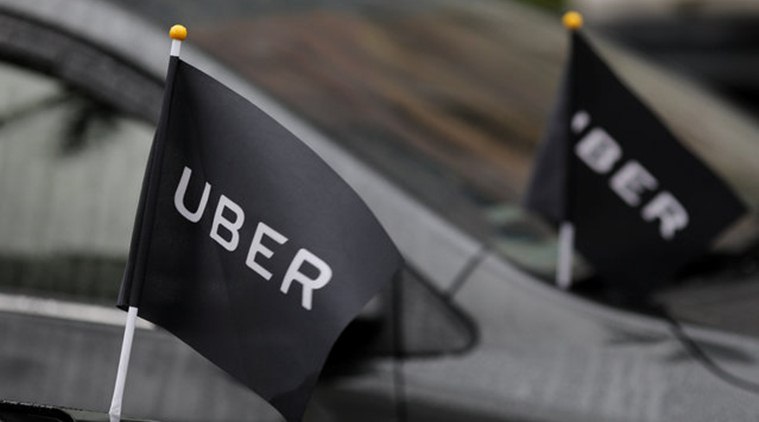 Uber is one of the biggest ride-hailing companies in Nigeria

Some commercial drivers of these ride-hailing companies have also been reportedly arrested as the Lagos government is said to be enforcing ‘necessary’ laws against them.

total foolishness this tinubu stooge is looking for bribe or what is the problem  but lets not forget uber was under attack in London too !

SARS don’t do raids in Lagos please. Those must be Anti Cultism or other units that commits crimes out of uniform as permitted by the IGP. Check and identify them properly to ease intervention. https://twitter.com/binjoadeniran/status/1225356497057722369 … 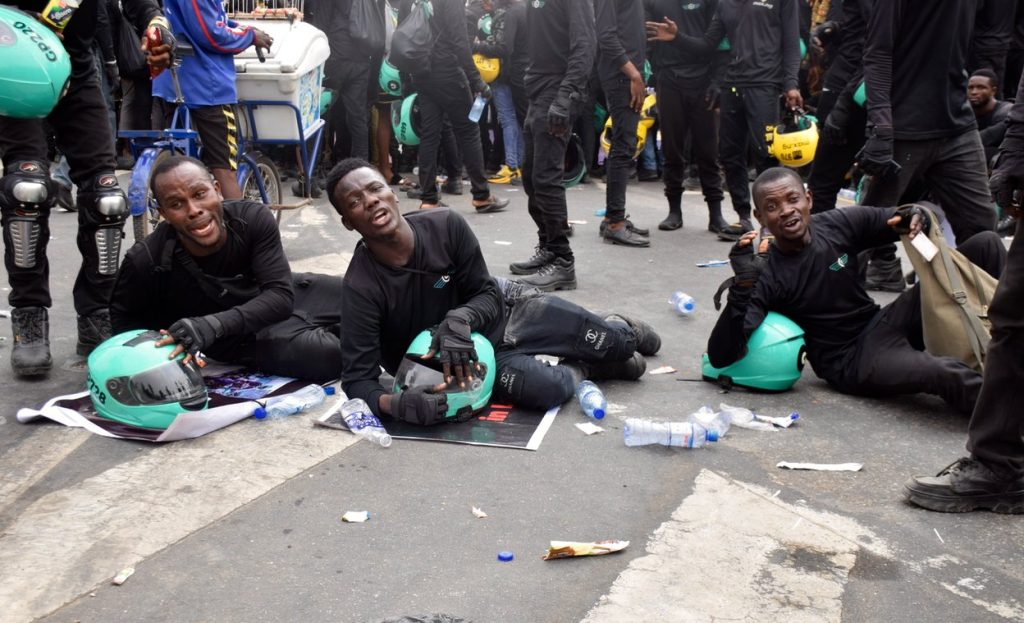 According to a Guardian report, one of these laws requests that commercial vehicle drivers, including those on the ride-hailing platforms, must be certified by the Lagos Drivers’ Institute (LASDRI) before they can operate in the state.

This certification by LASDRI is mandatory for all professional drivers in Lagos and is to be re-certified once every year. And according to the Chief Executive Officer of Lagos State Drivers’ Institute (LASDRI), Mr Phillip Ogunlade, ‘professional drivers’ are defined as all those who earn a living as drivers, either in the public or private sector.

LASG have cracked down on Uber

They said that the Uber company did not have an “operator license”. Also existing Uber drivers are supposed to have a “hackney permit” with impounded vehicles to pay as high as 60k

30k drivers about to be unemployed. Uber should do the needful!

The law also states that commercial drivers on the ride-hailing platforms must have hackney permits – a permit for vehicles (commercial and non-commercial) involved with the moving of people and goods.

An officer of the Lagos Vehicle Inspection Services (VIS), mentioned that for a company like Uber to operate, it needs an operator license from the state government – which the company is yet to obtain despite being aware.

Lagos has for long, been trying to clampdown on ride hailing platforms. In 2016, the Lagos state government, under the Road Traffic Regulations on Taxi Operations, said that all taxi operators must get a license, classifying ride hailing operators under it.

However, Uber denied the insinuation, saying that the company operates Cab Hire Services and not taxis which the Lagos State Traffic Law had sought to regulate.

Once again the Lagos state government has struck, and this is coming just few days after implementing its rule that restricts bike-hailing startups’ operations.

According to Efosa Aiyevbomwan, head of communications, Uber West Africa, Uber is currently working with the government to resolve the issue.

“Uber continues to work closely with all relevant stakeholders in Lagos to ensure that our operations align with best practices locally and internationally.”

In the mean time, this latest development will most likely stifle transportation in the state as users might have to resort to other means of commuting, in the immediate. It remains to be seen if relevant aspects the law would be extended to danfo, corporate and other commercial drivers.If you’d like to get featured on our Entrepreneur Spotlight, click here to share your startup story with us.