Spread the love
thanks for the views we appreciate : 632 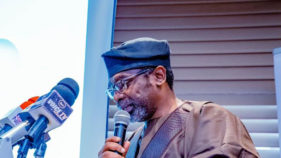 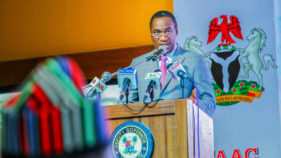 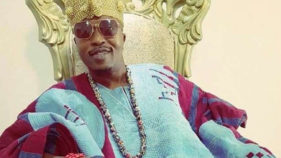 3 hours ago
more on retwtr.com 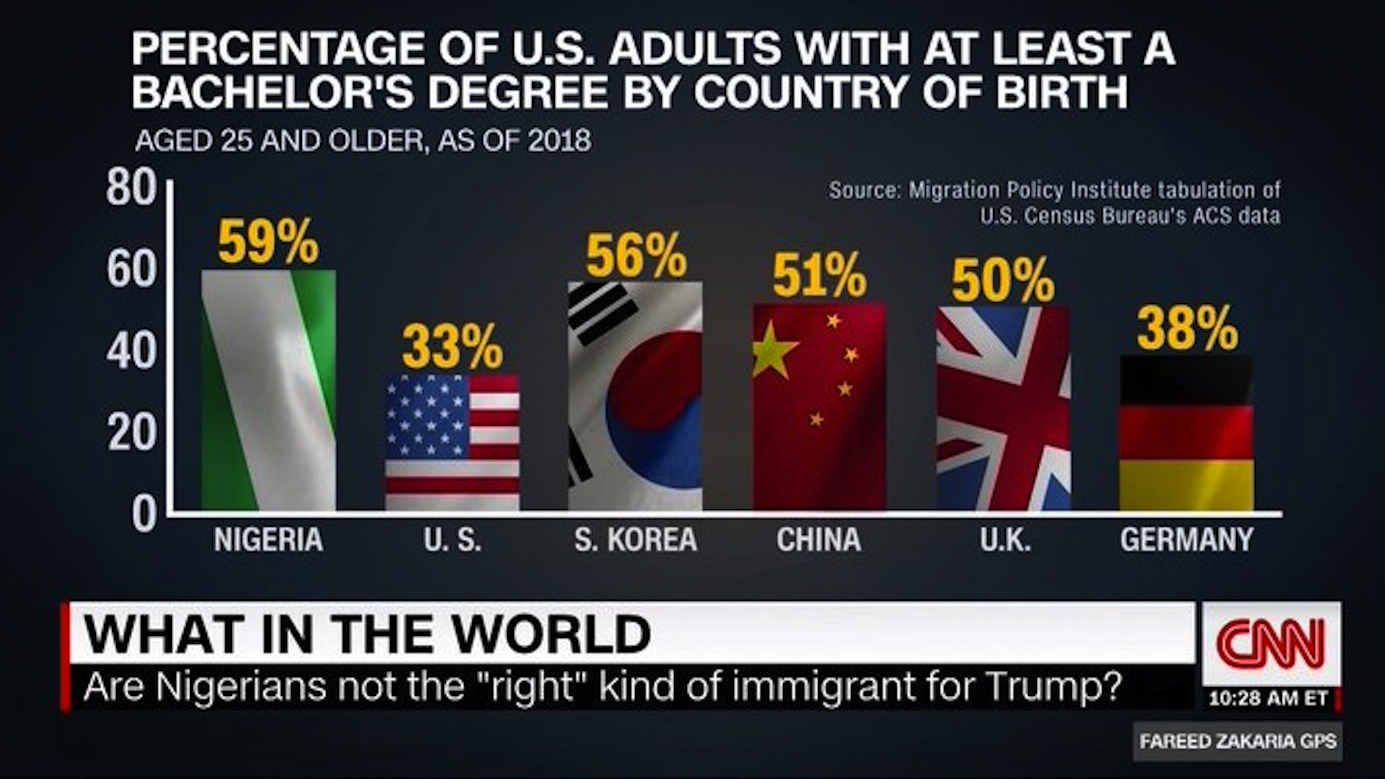 A report by Zakaria on the immigrant visa ban imposed on Nigeria by the Donald Trump administration trended yesterday on social media.

A top American journalist with CNN, Fareed Zakaria, has analysed why the recent decision of the United States government to impose immigrant visa restrictions on Nigeria “does not make sense.”The US government had justified the restriction on the basis of national security concerns, claiming that the affected countries have gaps in their security protocols surrounding travel which exposed the US to terror threats.

A report by Zakaria on the immigrant visa ban imposed on Nigeria by the Donald Trump administration trended yesterday on social media. The presenter of a weekly programme on CNN, GPS, made a case for Nigeria, saying US authorities justified the ban with national security concerns but data available proved otherwise.

Citing CATO institute, Zakaria said four of the six countries listed in the ban – Nigeria, Myanmar, Tanzania, and Eritrea – had no records on terror-related deaths caused by foreign-born attackers between 1975 and 2017. “The argument does not really make sense”, he said.

He added that Nigerians are the most educated immigrants from sub-Saharan Africa in the US of which 59 per cent aged 25 and older have at least a bachelor’s degree, according to migration policy institute, which is nearly doubled the proportion of the Americans born in the US (33 per cent).

Zakaria argued that if the government was truly worried about security from the countries, it would ban all visas, not just immigrant visas. He said the government’s decision to target only permanent visas, leaving the temporary visas, suggests something else is going on. According to him, when Trump unveiled the new immigration plan in 2019, he said he wants English speaking immigrants who could assimilate easily and give back to the country.

Zakaria said if that is what Trump wants, Nigerian immigrants who make up the largest group of Sub-Saharan Africans in the US as of 2017 “check all those boxes. They are some of the most educated immigrants in America. Nigerian immigrants tend to work high skilled jobs, 54 per cent are in largely white-collar positions in business, management, science, and the art compared to the 39 per cent of people born in the US,” he added.

This, according to Zakaria’s analysis, means that Nigerian immigrants have significant spending power.

The American journalist also cited a new report by the New American Economy, which states that Nigerian immigrants in the US in 2018 made more than $14 billion and paid more than $4 billion in taxes. The report also states that Nigerian diaspora around the world sent back almost $24 billion in remittances, contributing to the Nigerian economy that is “more dynamic than many people, including Trump himself realise”.

According to the journalist, the Centre for Global Development reported that Nigeria is a country where the middle-class is increasing in education and aspiration. It is also America’s second-largest trade partner and the US wants to double its investments and trading in Africa.

President Donald Trump had some weeks ago extended the country’s controversial travel ban list to impose visa restrictions on six more countries. Nigeria, which happens to be the largest economy in Africa and the most populous nation on the continent, was included in the list. While the Trump administration included Nigeria on the travel ban list to keep America safe from terrorists, CNN report concluded that the decision was not smart.