Spread the love
thanks for the views we appreciate : 211

I never said I will give Tacha N30m – Dino Melaye

Dino Melaye: Put on tenterhooks by Appeal court as he awaits judgment

Controversial Senator, Dino Melaye has disowned a twitter account in his name which quoted him as saying he will give Tacha N30 million for being disqualified from Big Brother Nigeria.

According to Melaye, the account being created in his name was fake. 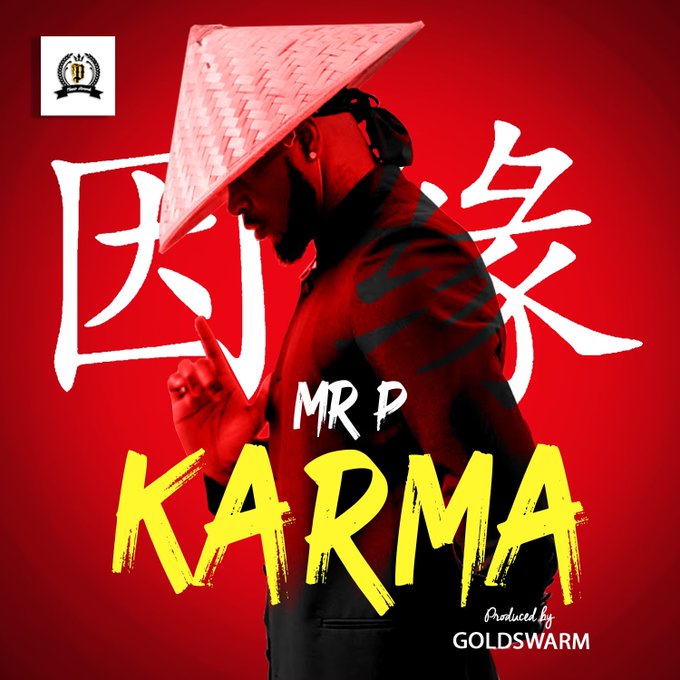 He begged the self acclaimed Port Harcourt first daughter, to come back home to receive the 5 million naira and forget the promises of musician, Peter Okoye , and sex therapist, Jaruma .
Also Read: ‘Tacha Will Certainly Go Places’ – Nairabet Owner, Akin Alabi
The controversial housemate has been promised a lot of cash rewards since her disqualification from the show.
Watch the video below:
Categories: Entertainment , Gossip
Tags: #BBNaija , Jaruma , Peter Okoye , Tacha