Spread the love
thanks for the views we appreciate : 673 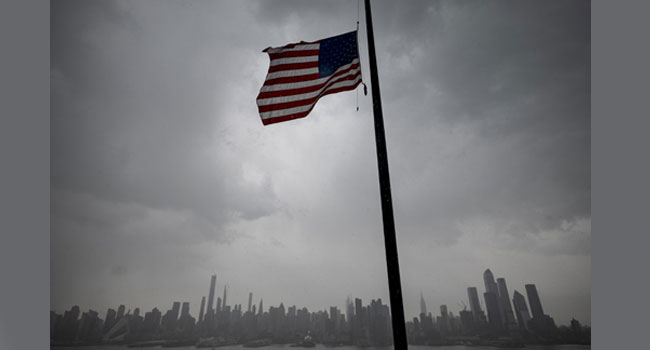 The number of deaths in New York state caused by the novel coronavirus in the last 24 hours has fallen to 84, the lowest one-day total since late March, Governor Andrew Cuomo said Saturday.

“The news is good news,” with the lowest toll since March 24, Cuomo said in his daily televised briefing. Hospitalizations, intubations and new infections were all in decline, he added.

“In my head, I was always looking to get under 100,” Cuomo said, speaking from the governor’s mansion in Albany.

“It doesn’t do good for any of those 84 families that are feeling the pain,” he added, “but for me it’s just a sign we are making real progress” in what had been the hardest-hit US state.

At the pandemic’s peak in New York in early April, the authorities were reporting more than 1,000 deaths a day.

Parts of the state that saw fewer virus cases have already begun to ease lockdown restrictions, but they have yet to be lifted in New York City, the former virus epicenter in the US.

The city’s beaches will remain closed for this long Memorial Day weekend, which traditionally marks the beginning of the US summer season.

Beaches are being reopened elsewhere in the state, and in other coastal areas, often with bathers required to observe social distancing.

Cuomo issued an unexpected order late Friday to allow public assemblies of up to 10 people “for any lawful purpose.”

He was easing an early order that applied only to religious services and Memorial Day celebrations, after a civil liberties group filed suit to object to the narrower language.