Gini Wijnaldum Reportedly Does Not Want to Join Barcelona

Spread the love
thanks for the views we appreciate : 110 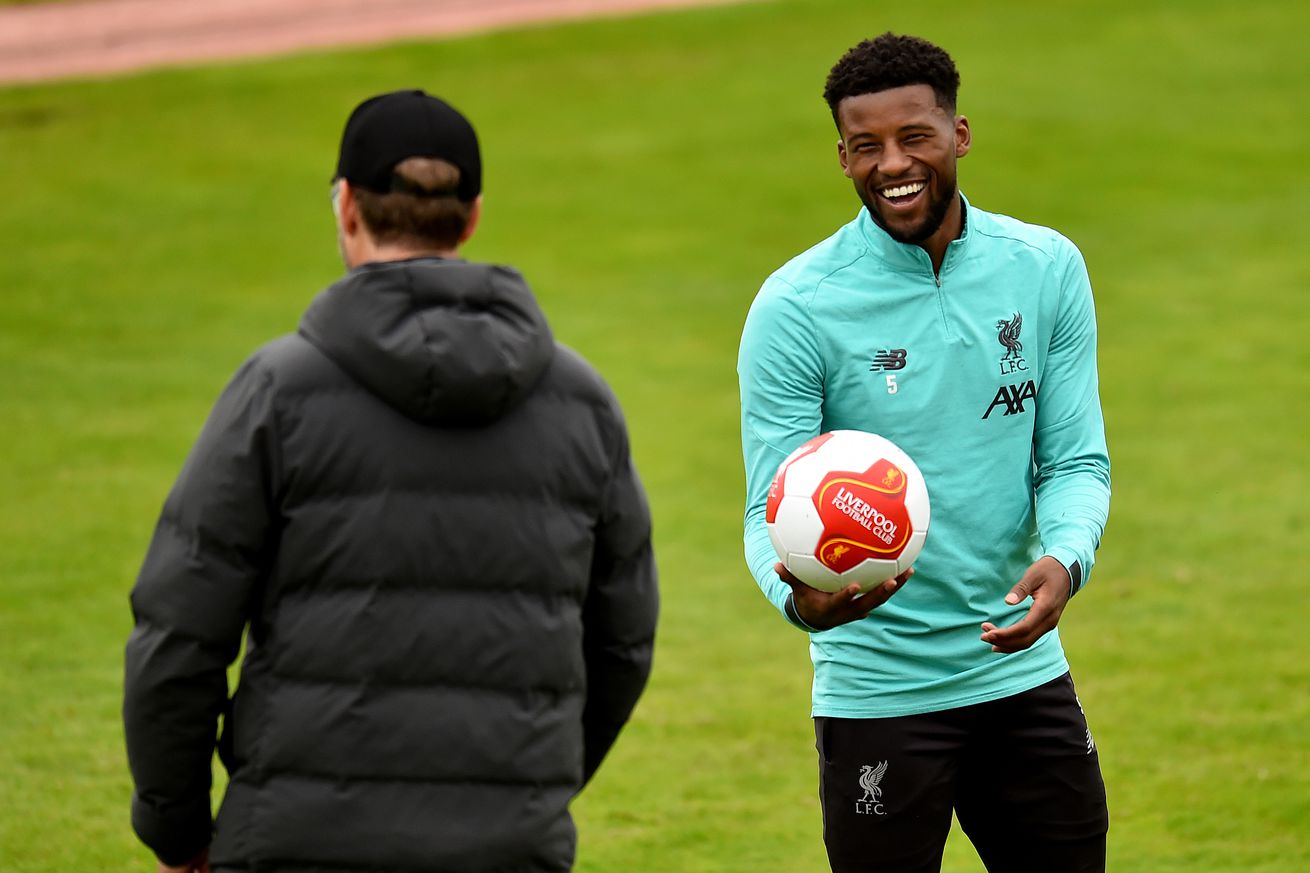 If Wijnaldum departs, we’ve been told, then Thiago will arrive. And since a deal for Thiago has been lined up for at least a month now, Wijnaldum must depart. Probably to link up with former national team manager Ronald Koeman as he tries to steady the ship at Barcelona. Only, in the end, none of it might happen.

That’s the main takeaway from that latest via Sky today, who claim that Wijnaldum returned from international duty and held talks with manager Jürgen Klopp concerning his future—and the results of the talk were positive. Wijnaldum, it’s said, wants to stay with the Reds and now hopes to extend his Liverpool contract.

Last autumn, Liverpool attempted to extend his deal by two to three years while giving him wages on par with the likes of Jordan Henderson

in the second tier of the Reds’ wage pyramid. However, either due to Wijnaldum wanting more term or simply a new challenge, talks stalled and eventually broke down.

If Wijnaldum is now determined to stay following his discussions with Klopp, it could signal a willingness to sign a shorter extension of the kind that was on offer rather than moving on. And if that happens, it’s exceptionally difficult to see where Thiago fits into a midfield with seven senior players already in it.

For those excited by the idea of a new signing it may be disappointing, but Wijnaldum’s importance to the side—his willingness to put team success and the implementation of Klopp’s tactics ahead of personal glory—should not be overlooked, and a new deal that keeps him at Anfield would be good news.