Liverpool Set to Dominate in FIFA 21 as Rankings Revealed

Spread the love
thanks for the views we appreciate : 108 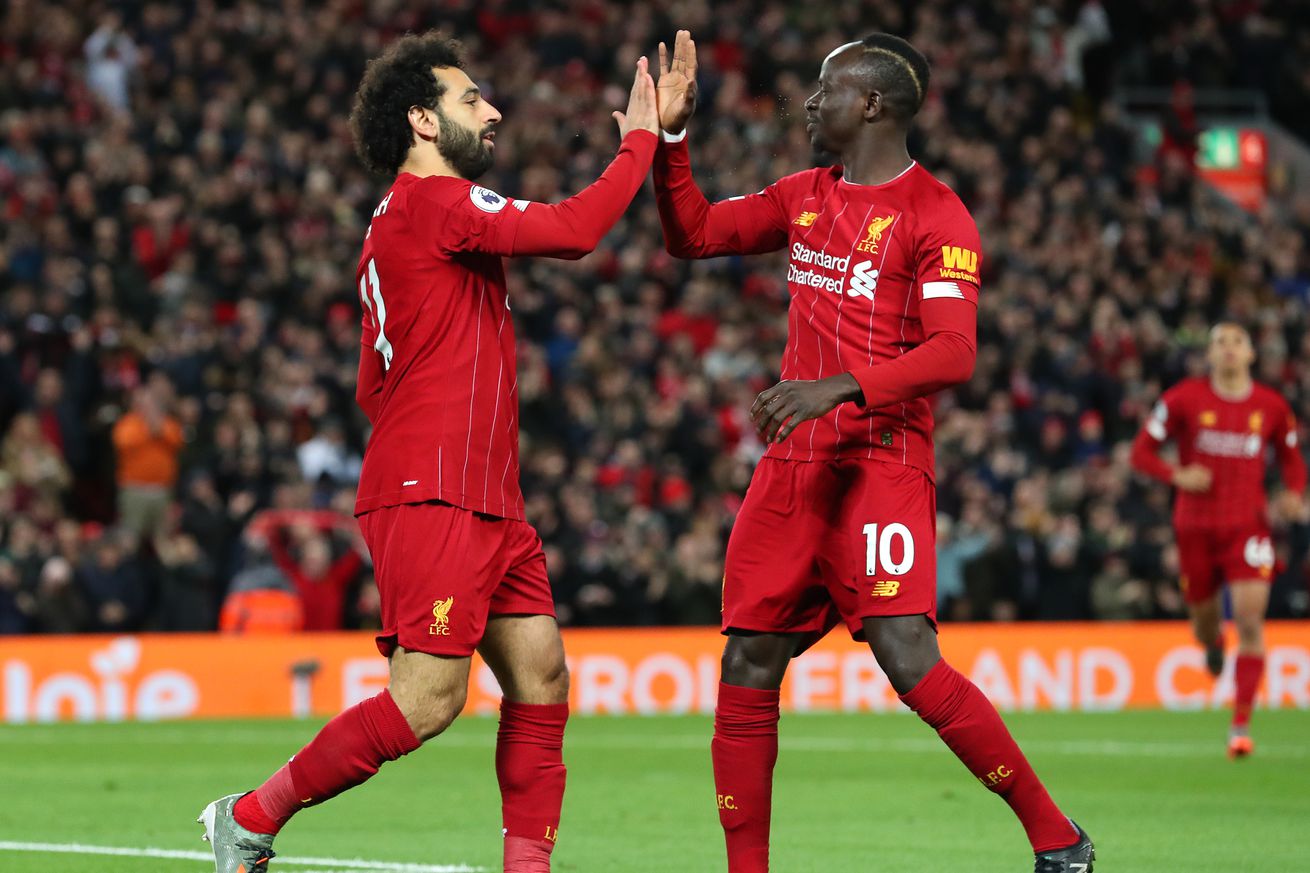 The new season kicks off on Saturday, and fans will have to wait a little longer than that for release of FIFA 21. But with football of both the real and virtual variety drawing near, today brings with it an annual tradition: the first look at the new FIFA player rankings.

And for Liverpool, as you might expect for a squad that just earned 99 points and won the Premier League a year after getting 97 points while winning the Champions League, the rankings are good. Probably even better than most people would have guessed.

In fact, with FIFA’s top 100 revealed today with ten Reds in it, nobody is better represented than Jürgen Klopp’s Premier League champions—not Bayern Munich or Real Madrid or Manchester City. Though chaos-stricken Barcelona do manage to get ten as well.

and Sadio Mané, and goalkeeper Alisson Becker. FIFA’s algorithms put the first three amongst the game’s top ten, with Alisson coming in at 12th.

Trent Alexander-Arnold, Roberto Firmino, Andrew Robertson, and Fabinho are then all rated 87 at 37th, 41st, 43rd, and 44th overall in the game respectively. Then comes Jordan Henderson, rated 86 and 54th best, followed by Gini Wijnaldum at 85 and 76th best.

Meanwhile, those dreaming of Bayern Munich’s Thiago Alcantara showing up at Anfield—both in real and virtual life—will be interested to know that FIFA 21 has downgraded him to 85, putting him level with Wijnaldum and behind Fabinho and Henderson.

Liverpool and Barcelona are the most-represented teams in FIFA 21’s top 100 players pic.twitter.com/5Yd5bcflvI