By 9jabook in playing on September 17, 2020
Spread the love
thanks for the views we appreciate : 295 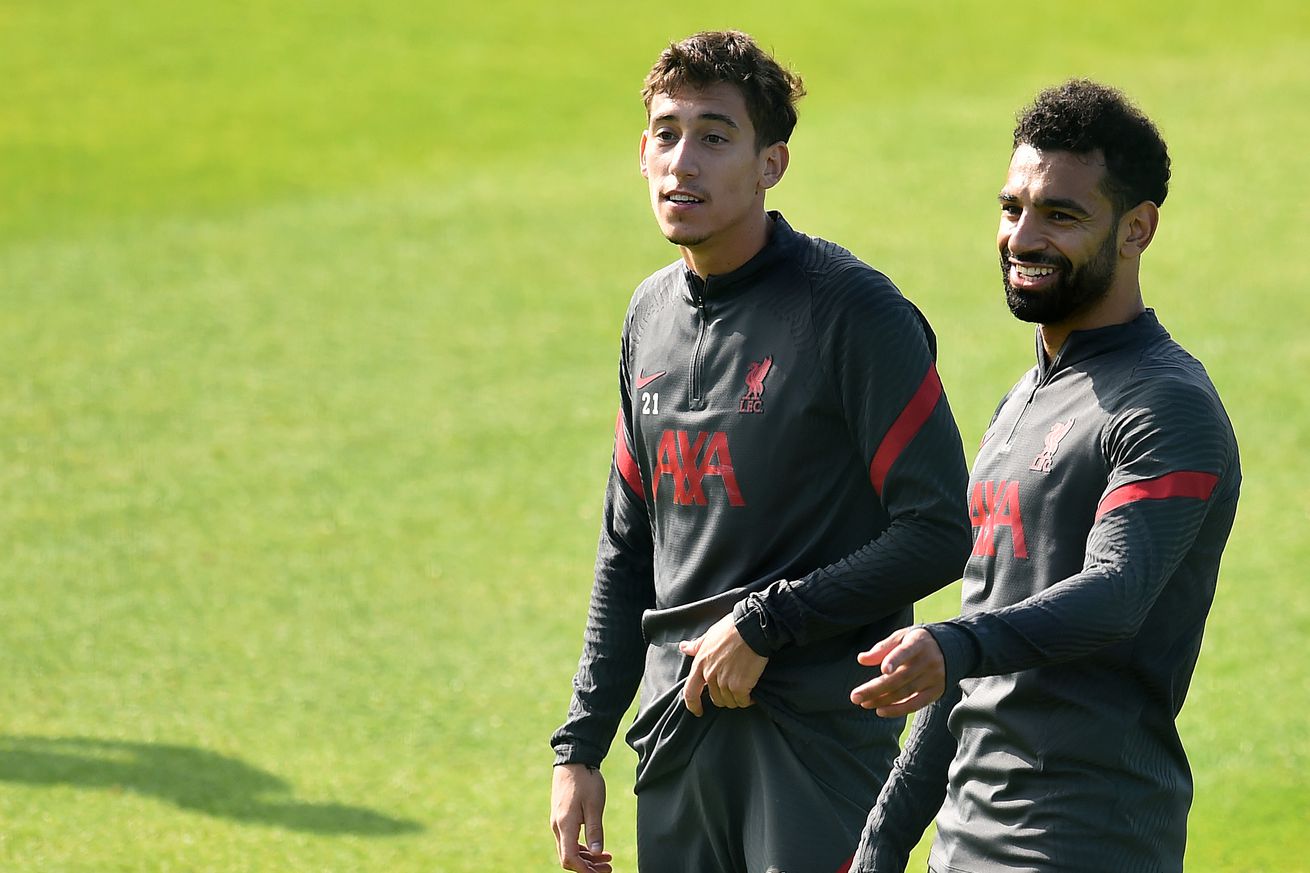 The Greek left back tested positive while on international duty but is now back in team training.

Twelve days ago, Liverpool left back Kostas Tsimikas tested positive for coronavirus while on international duty with Greece. Today, the defender—and the Reds’ only signing of the transfer window so far—returned to team tra ining.

During his time away from the team there was no official confirmation of his coronavirus test status from the club, nor were there any updates that spoke to the severity of his situation, either officially or unofficially.

With an absence of less than two weeks, though, it seems safe to assume now that Tsimikas was in fact dealing with the virus but that for the 24-year-old Greek international it was a relatively minor or perhaps even asymptomatic case.

Due to his time off, even a bench role against Chelsea on the weekend seems unlikely, but he could make his Liverpool debut against Lincoln City at Sincil Bank Stadium either on Tuesday, September 22nd or Wednesday the 23rd.

In other injury news, Xherdan Shaqiri has also been in team training this week. The Swiss international missed the first game of the season but took part in a practice match against Huddersfield’s reserves on Sunday.