By 9jabook in playing on September 17, 2020
Spread the love
thanks for the views we appreciate : 288 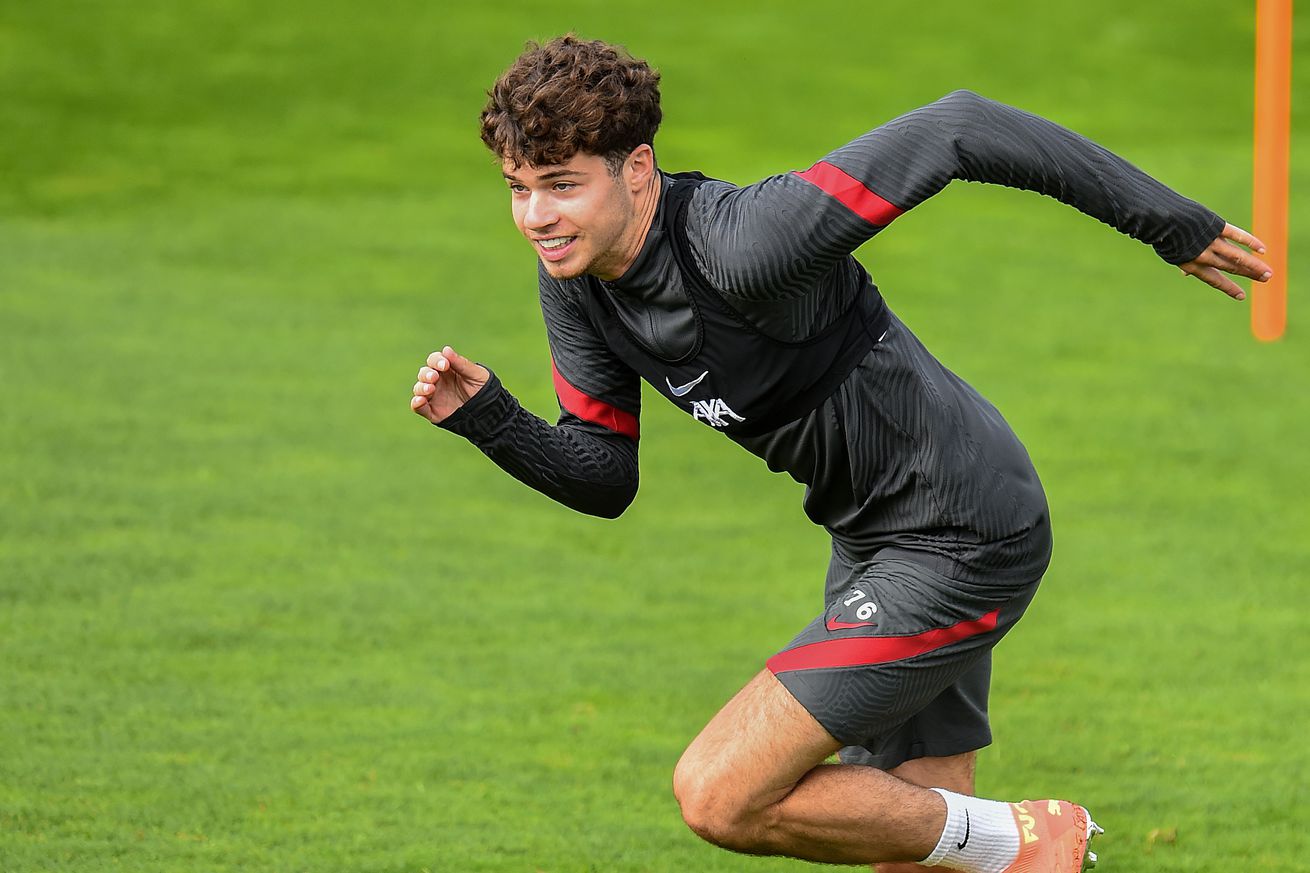 Neco Williams has made the shortlist as one of Europe’s top young players but will have to be happy just being nominated.

Another day, another Liverpool player up for a major award. When you’re one of the top three club sides in Europe, it’s the sort of thing that happens fairly often. Though this time around it’s not a first team regular.

This time around, it’s Neco Williams, with the 19-year-old being named to the 40-name shortlist (which seems a long shortlist, but we’re just working with the press release here) for the annual Golden Boy award.

Europe’s most uncomfortably n amed award is announced annually for a player under 21 who has played in a European nation’s top tier, and the first, last, and only time a Liverpool player won it was Raheem Sterling

Last year, Trent Alexander-Arnold came close for the season he and the Reds won the Champions League and came second in the Premier League with 97 points, but in the end he fell just short of João Félix.

Both Liverpool’s winners and losers of the award, though, speak to this being a case where Williams will have to be happy just to be nominated for a prize Jadon Sancho, Erling Haaland, or Alphonso Davies will win.