By 9jabook in playing on September 17, 2020
Spread the love
thanks for the views we appreciate : 271 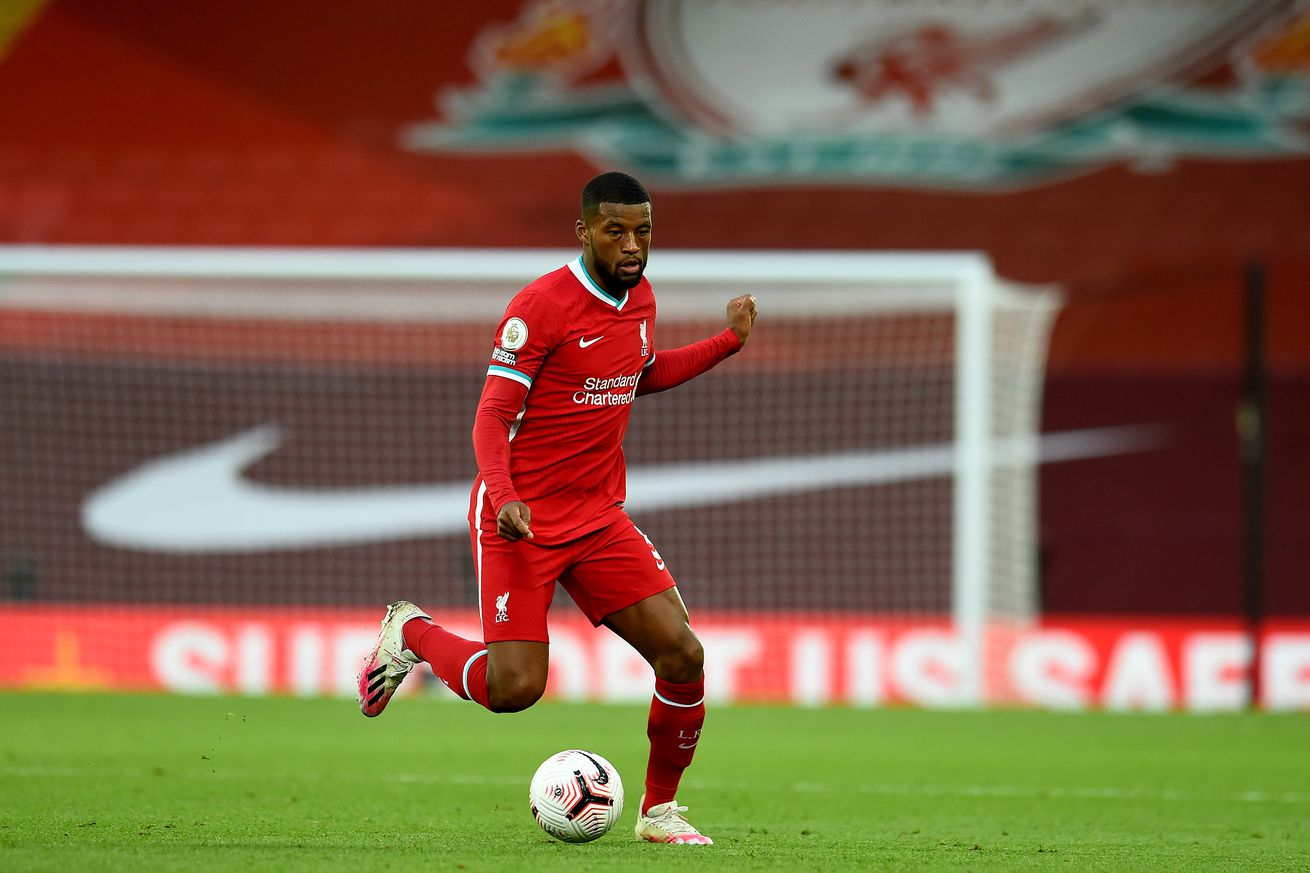 The Dutch papers heard it through the grapevine.

Just a mere week ago, it seemed like a foregone conclusion that Gini Wijnaldum would be making his way to Barcelona to join his former national team manager and big Liverpool fan Ronald Koeman, clearing the way for a finale to the long-running Thiago Alcantara soap opera.

However, things have changed since Gini returned from international duty, and had a positive clear-the-air chat with Jürgen Klopp. The gaffer reportedly reassured the midfielder that this was just the club carrying out normal procedures

According to journalist Mike Verweij, who’s considered a reliable source in the Netherlands, writing for Dutch newspaper De Telegraaf, Wijnaldum is now waiting on a new offer from Liverpool, while another Dutch paper, AD is claiming that the two parties are “still in talks.”

The issue of a Gini contract extension has been brewing for a while. He turns 30 this November, and is understandably looking for a final big pay day and security in his next contract. He was rumoured to have been asking for a four-year deal. Of course, Liverpool have their own set of concerns: a long deal could potentially handcuff them if Gini’s play declines and the club has to be keep an eye on the pursestrings especially with the loss of match-day revenue due to COVID-19.

Keeping one of the club’s most available players (only Roberto Firmino played more since 16/17 with 15,301 minutes to Gini’s 14,557) has to be a positive. Perhaps the compromise could be a player option on that final year – similar to how the club structured Adam Lallana’s last contract with the club. As for Thiago, who knows?