By 9jabook in playing on September 21, 2020
Spread the love
thanks for the views we appreciate : 29 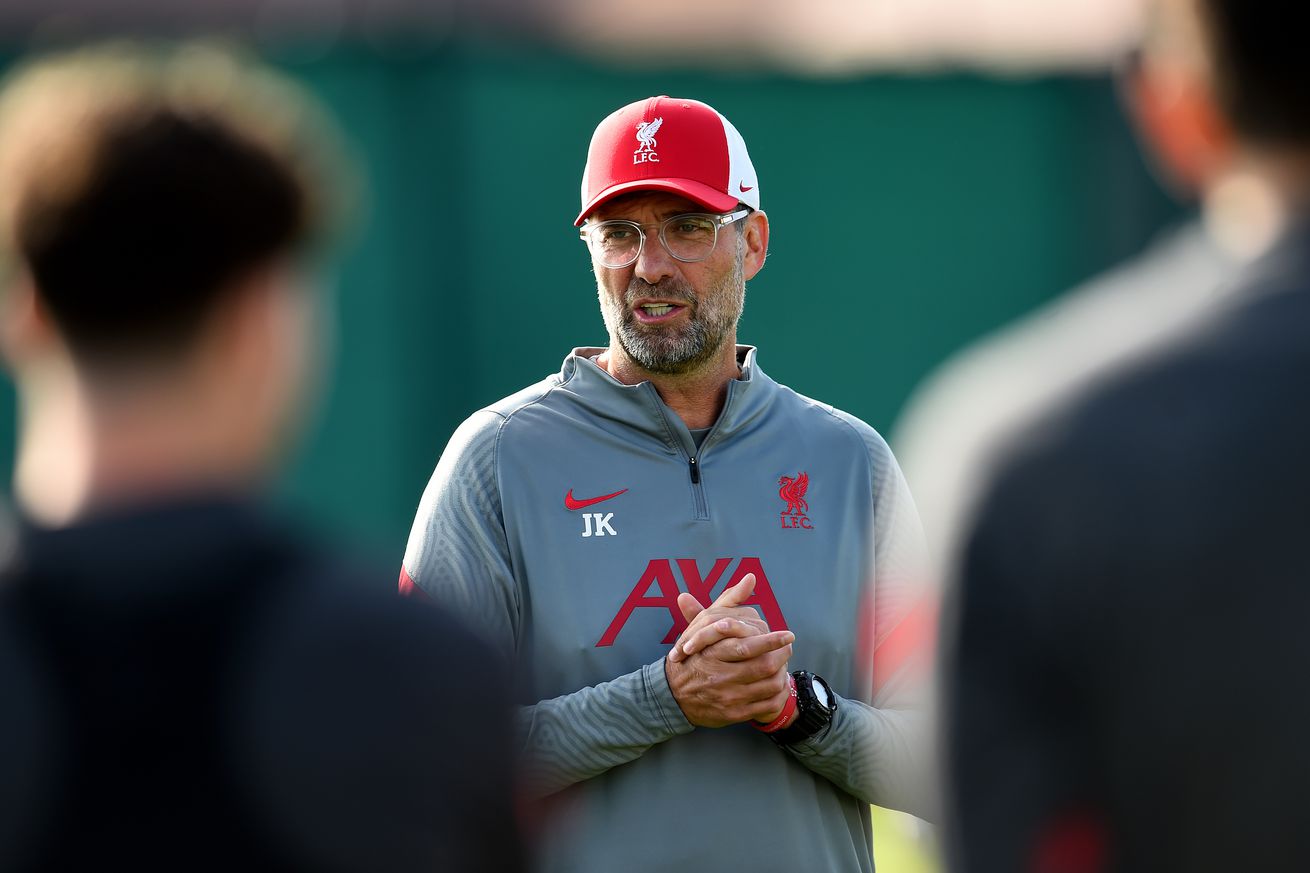 It’s all coming, but don’t worry.

In the midst of the Thiago and Jota furore, you might have somehow forgotten that Liverpool are playing Chelsea today.

It’s quite a big game!

In fact, it’s a big game in a season that’s going to be very congested. We’re going to be watching a lot of Liverpool against tough opponents between now and May. And it starts hard, as well. Arsenal and Everton will come within the next month. That doesn’t seem to bother Jürgen Klopp too much.

“Can you name me the teams that would give us that kind of start?” The Liverpool Echo reported the manager as saying. “I don’t see that.

“Each Premier League game is difficult for its own reasons. When you first see it, you think somebody had the idea to give us Leeds, send us to Chelsea, bring in Arsenal, then go to Aston Villa before we play Everton.

“It’s a tough one. But go through the Premier League and replace those teams with five other names and tell me what’s easier?

“It’s not possible. We have to start in this way, and all these games are really difficult.

“For one second when I saw the fixture list I thought ‘ooh, interesting’. But that’s it. From then on we just focus on ourselves.”

If you thought Klopp was relaxed about fixtures because of how far ahead Liverpool were last season, then you’d also be wrong.

“I didn’t expect the points gap we had last season to the other teams.” he added. “So it’s 100% clear they will close the gaps.

“It’s not important what I think about it, but Chelsea’s transfers show their own ambition. They were fourth last year. They only want to go up from that.”

Liverpool will keep going but won’t suddenly start feeling ridiculous pressure. Just keep at it. That’s all we ask.