By 9jabook in playing on September 21, 2020
Spread the love
thanks for the views we appreciate : 8 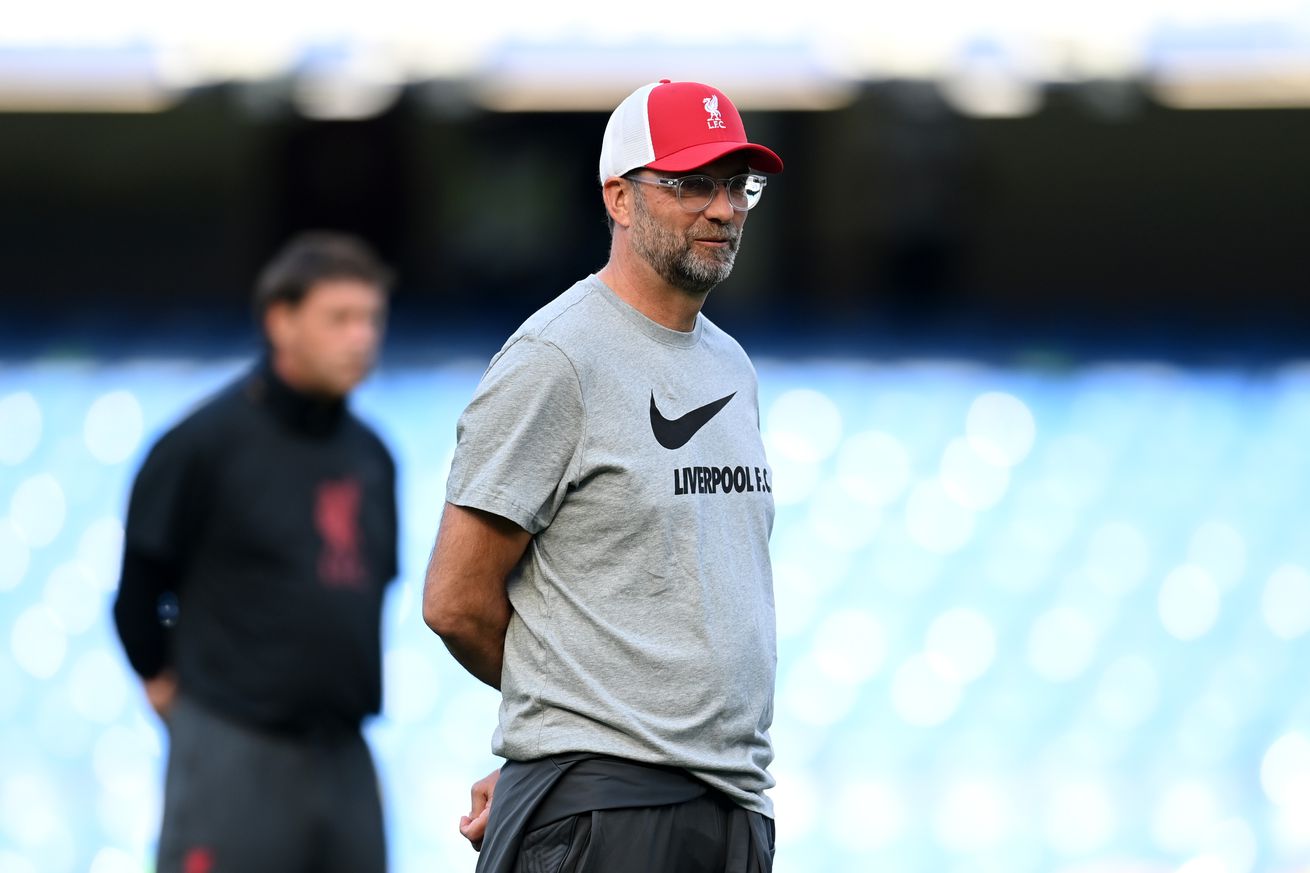 Well that was much easier than expected.

Liverpool won 2-0 against Chelsea today in a game that saw the side cruise with a man advantage for the second half. Sadio Mané was his typical ruthless best in front of goal, while Thiago came on at half time to run the show from midfield. Fabinho didn’t give Timo Werner a sniff at centre back. Jürgen Klopp was, quite obviously, pleased.

“Super game”, the Liverpool manager told Sky Sports, as reported by BBC Sport. “Really good game from both teams. I like our game a lot. Chelsea are a top side. Our own football I liked in the first half, really good situations, passed through the line but we didn’t score.

“After the red card, the second half is a different game. We kept the ball rolling, let them run, scored the goals, conceded a penalty, Ali[sson] saved it, so all good. Everybody had a hand in the result.

“Timo [Werner] is a good player”, he said of the Chelsea forward. “No real tactic that you can defend against him when he has the ball, but Fab played very well. If Sadio hadn’t scored two goals then Fab gets man of the match.

“I loved both goals for different reasons. Top header, but I loved the movement from Sadio, which is why he can score,

“The second goal he gets the reward for pressure on the keeper. I liked it. I liked both goals.”

On the new boy Thiago, Klopp explained that “he played with Spain and trained with Munich so he’s fit, that’s not problem. He needs to get used to your his team-mates, but when they went one man down it became the perfect game for him. I liked his game a lot. Defensively it was tricky for him, but offensively, with the ball, that’s him, he wants to pass the ball.”

Liverpool were pretty much perfect against Chelsea. 36 more of them, please.