By 9jabook in playing on September 22, 2020
Spread the love
thanks for the views we appreciate : 27 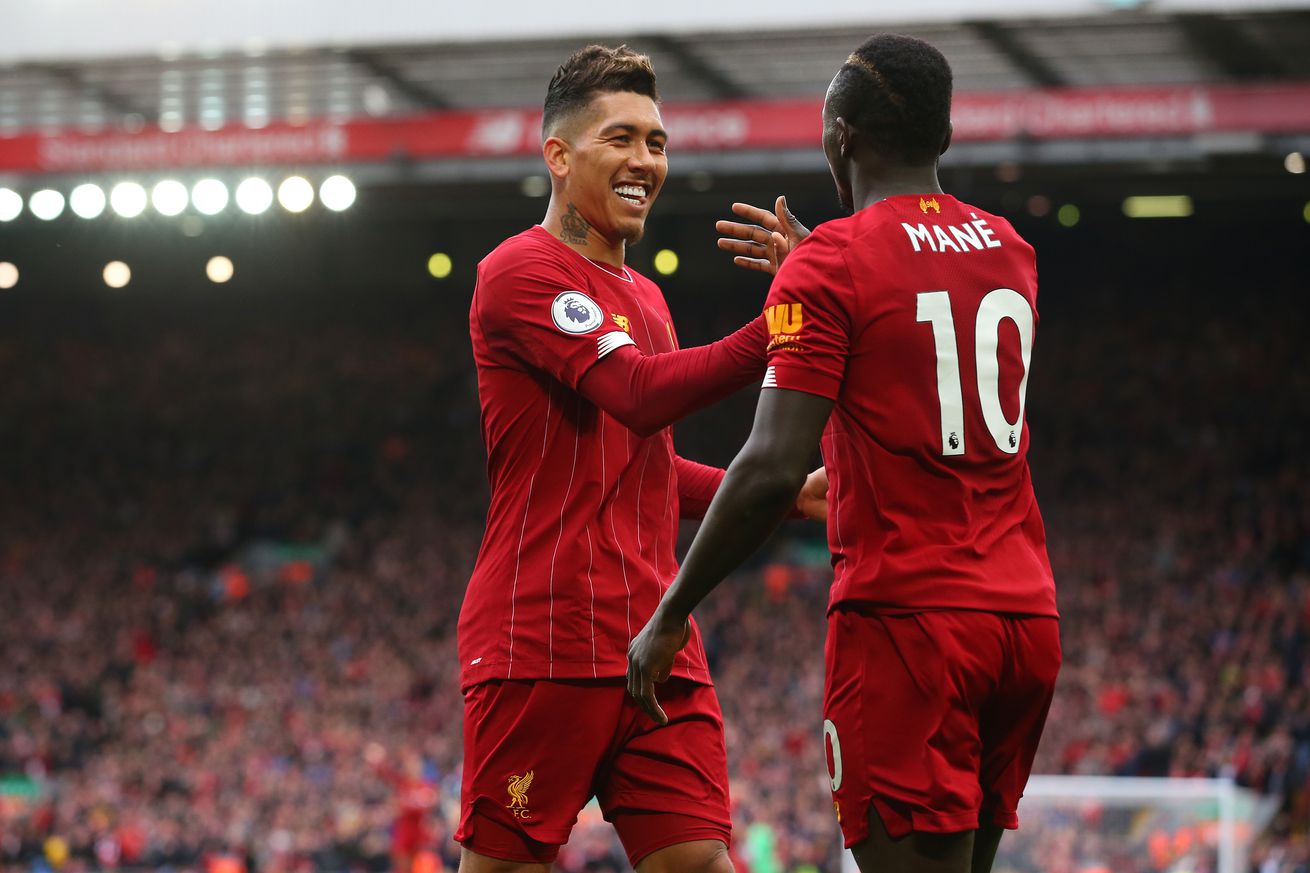 Jamie Carragher thinks Sadio Mané is the club’s best ever left winger. John Barnes wants a bit more time—and has some other favourites.

Liverpool have won the Champions League, Super Cup, Club World Cup, and Premier League over the past two seasons. They’re one of the top three club sides in Europe at the moment and look a solid bet to retain their league crown.

As you might expect for a side like that, they’ve got some of the best players in the game. Players who would walk into any other side. World class talent at every position.

Sometimes it might be easy to overlook it, or take it for granted, but this side has players in it who will deservedly go down as some of the best who have ever played for Liverpool Football Club—or at least that have the potential to be remembered that way.

“We loved John Barnes and he has always been in Liverpool’s best ever XI, wide left,” noted former Red and current Sky pundit Jamie Carragher on the weekend. “But I think when Mane finishes he’s going to be really pushing John Barnes for that position.”

Given Barnes’ time at the club spanned both the last of old First Division years and the start of the Premier League, there’s a solid case to be made that if you only look at the latter that title is already’s Mané’s.

On the opposite wing, Mohamed Salah deserves similar consideration, while Jordan Henderson

is the captain who finally won the Reds the Premier League and Virgil van Dijk and Alisson Becker are the consensus best centre half and goalkeeper in football today.

And that’s without even getting into rising star and local lad Trent Alexander-Arnold or fellow fullback Andy Robertson.

The man Carragher has Mané bumping off Liverpool’s all-time team, though, is sounding a slight of caution—not over the quality of the Senegalese star or any of the other current Liverpool stars. Rather over tenure.

“Mane has been fantastic,” Barnes noted. “What he’s done in the time he’s been here has been absolutely sensational. But, as we saw with Fernandes Torres and Luis Suarez, if he leaves this season after being here for four years, you can’t compare them.

“If they stay there over time, then you can compare him to any great player from the past. Mané has been great. All three of them have been great, Salah as well and, for me, Firmino still is my favourite.”

It’s a fair note of caution; a fair caveat. Win another major piece of silverware this season, though—win another Champions League or Premier League—and it might be time to stop the caution and the caveats.