By 9jabook in playing on September 26, 2020
Spread the love
thanks for the views we appreciate : 108 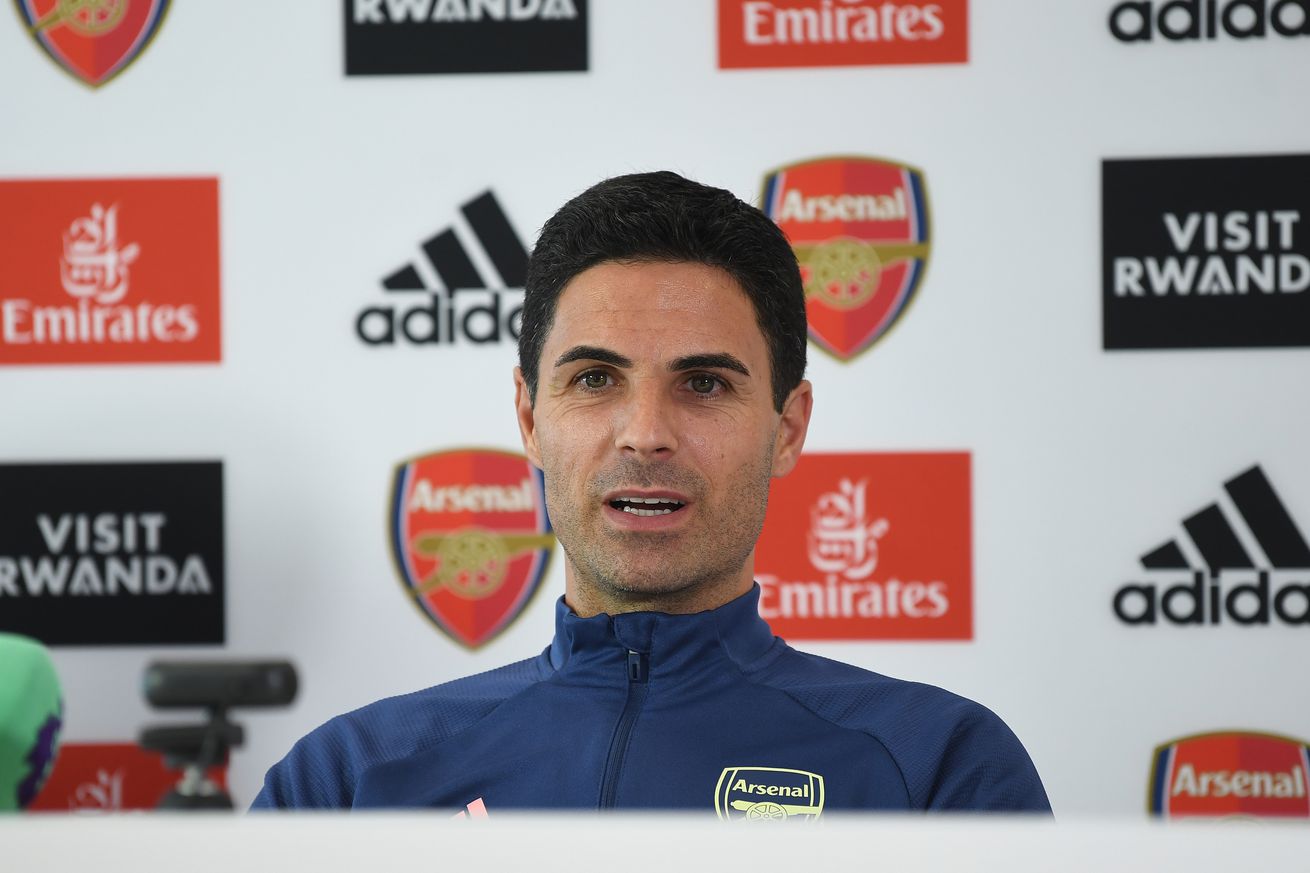 Arteta says Thiago is a great signing for the Reds, but won’t discuss Arsenal’s rumored summer interest in him.

Before Liverpool officially reached a deal with Bayern Munich for the transfer of Thiago Alcântara, several other English clubs, including Arsenal, were rumoured to be interested in securing the Spaniard’s services. Arsenal are set to face Liverpool at Anfield twice in the coming days, and it seems likely that Thiago will feature prominently in these clashes after his stellar second half debut against Chelsea.

With all this in mind, it should come as no surprise that Arsenal manager Mikel Arteta was asked to address his side’s rumoured interest during his press conference in the buildup to the upcoming ties, though he was not exactly forthcoming when the inevitable question was asked.

“We don’t discuss the things that we have to try to do in the market,” said Arteta.

While he was unwilling to discuss the interest Arsenal was rumoured to have in signing Thiago, Arteta did have some praise for Liverpool’s new midfielder when asked if he liked Thiago.

“I really like him from my time I was in Barcelona. He plays with incredible personality, great talent, very special qualities to play in midfield,” responded Arteta. “He’s a great signing for Liverpool.”

Thiago will be hoping for a chance to prove Arteta right against against Arsenal. It seems a safe bet that he will have a part to play, and he could be in line for his first start against the Gunners after Liverpool manager, Jurgen Klopp, confirmed that Jordan Henderson will miss Monday’s match due to a thigh injury.

With the Premier League still not permitting fans in the stands due to the ongoing COVID-19 pandemic, Arteta was also asked if he thought the empty Anfield stands would be beneficial for his side in the upcoming matches. While he did acknowledge that a packed Anfield makes Liverpool a tougher opponent, he didn’t try to downplay the large task that lies ahead of his squad, even with the stands empty.

“I think obviously the crowd makes them stronger because it is a unique atmosphere they are able to create at Anfield,” said the Arsenal boss. “As well you are able to see how well they are playing without any crowds as well, so we know the challenge ahead of us.”