Curtis Jones Is Ready To Shine

By 9jabook in playing on September 26, 2020
Spread the love
thanks for the views we appreciate : 106 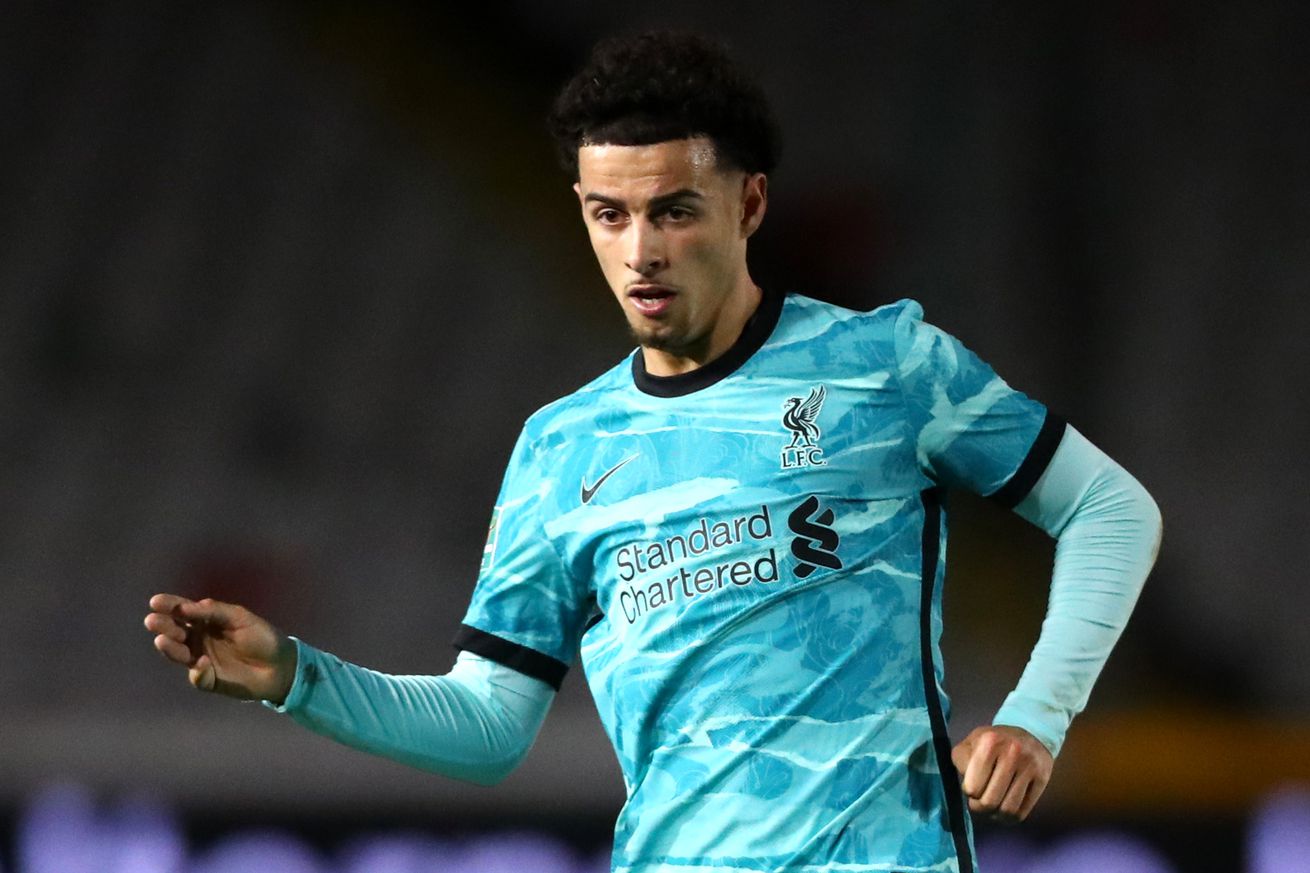 The home-grown Liverpool academy star is no longer settling in – he is ready to compete at the highest levels.

There’s something about Curtis Jones’ intensity that’s very old-school, I said to a friend recently. The modest stare-at-your-foot Scouse mumble, the unwavering commitment to helping Liverpool ascend greater heights, the sense of purpose and assertiveness to his game – they’re reminiscent of a certain Scouse legend of recent past. A legend who happened to coach Jones at the U18 level during the 2017-18 season.

Taking a page from Jurgen Klopp’s book of letting the past remain in the past, broad brush comparisons with Stevie however, are unnecessary. It is better to let Jones blaze his own trail.

Jones’ goals brought his tally up to five in 16 first-team appearances for the club, and his performance did not go unnoticed. Klopp referred to him as an “exceptional talent” after the game.

“We will have some fun with him I am pretty sure in the future,” said Klopp. “Both goals were difficult, the second one the first touch was absolutely exceptional between two opponents and then he opens up and sees the opportunity and finishes it off.”

It is easy to share Klopp’s belief in and excitement for Jones’s future.

“As the game closed out, as the lights in the majestic cathedral gleamed in the distance, Curtis Jones was still demanding the ball, still trying to build another move, still urging Liverpool to score an eighth goal,” Henry Winter wrote in the The Times, summing up type of player Jones has already proven himself to be.

Having featured in Liverpool’s pre-season tour this summer, Jones is match-fit. His attitude is also not lacking in terms of the hunger and initiative that is demanded of Klopp’s players.

With the continued faith shown in him by the coaching staff, and mentorship from midfielders in their prime such as Jordan Henderson and Thiago Alcantara, this is Jones’ moment to shine. As fans, we can finally cheer him on for the promise held not by his future, but by his present game.