By admin in swordpress on September 27, 2020
Spread the love
thanks for the views we appreciate : 117

According to director James Cameron, the shoot of the third installment is 95% done 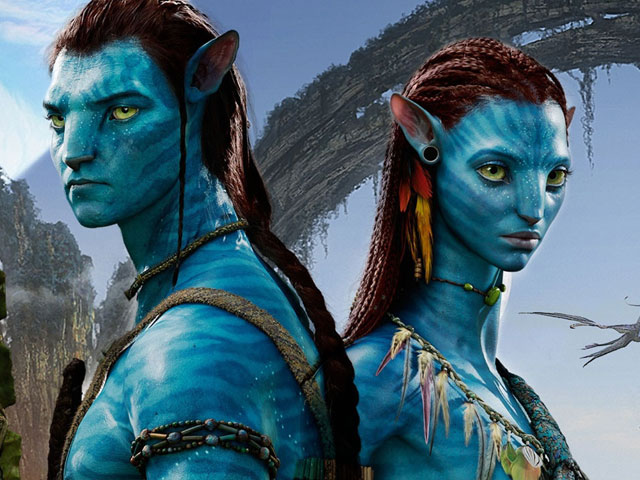 Film-maker James Cameron, in a recent dialogue with actor Arnold Schwarzenegger on the latter’s YouTube channel, revealed that the shooting for Avatar 2 has been completed, reported The Indian Express. Additionally, he also revealed that the third installment, which was being shot back-to-back, is done 95% too.

“So where we are right now, I’m down in New Zealand shooting. We’re shooting the remainder of the live-action. We’ve got about 10% left to go. We’re a 100% complete on Avatar 2 and we’re sort of 95% per cent complete on Avatar 3,” he said.
Talking about the hassles the production faced due to the Covid-19 outbreak, Cameron clarified that while the release is delayed, shooting still had to be on schedule. “Well, Covid hit us like it hit everybody. We lost about four and a half months of production.

As a result of that, we’ve rolled around one more full year for a release in December of 2022,” he said. “That’s been announced already. Now that doesn’t mean I have an extra year to finish the film, because the day we deliver Avatar 2

Cameron added that it was fortunate for him and his crew that they decided to film the Avatar sequels in New Zealand, like the original. New Zealand’s response to the coronavirus outbreak has been exemplary and this allowed the Titanic director and his team to get on with filming in a safe environment.

“So we’re very lucky in that we chose this as our production site years ago. We made the first film here in New Zealand and it turns out, it’s ranked either first or second-best country in the world for its Covid response. We are able to operate and live a normal life here. So we are very fortunate,” he said.