By 9jabook in playing on September 27, 2020
Spread the love
thanks for the views we appreciate : 104 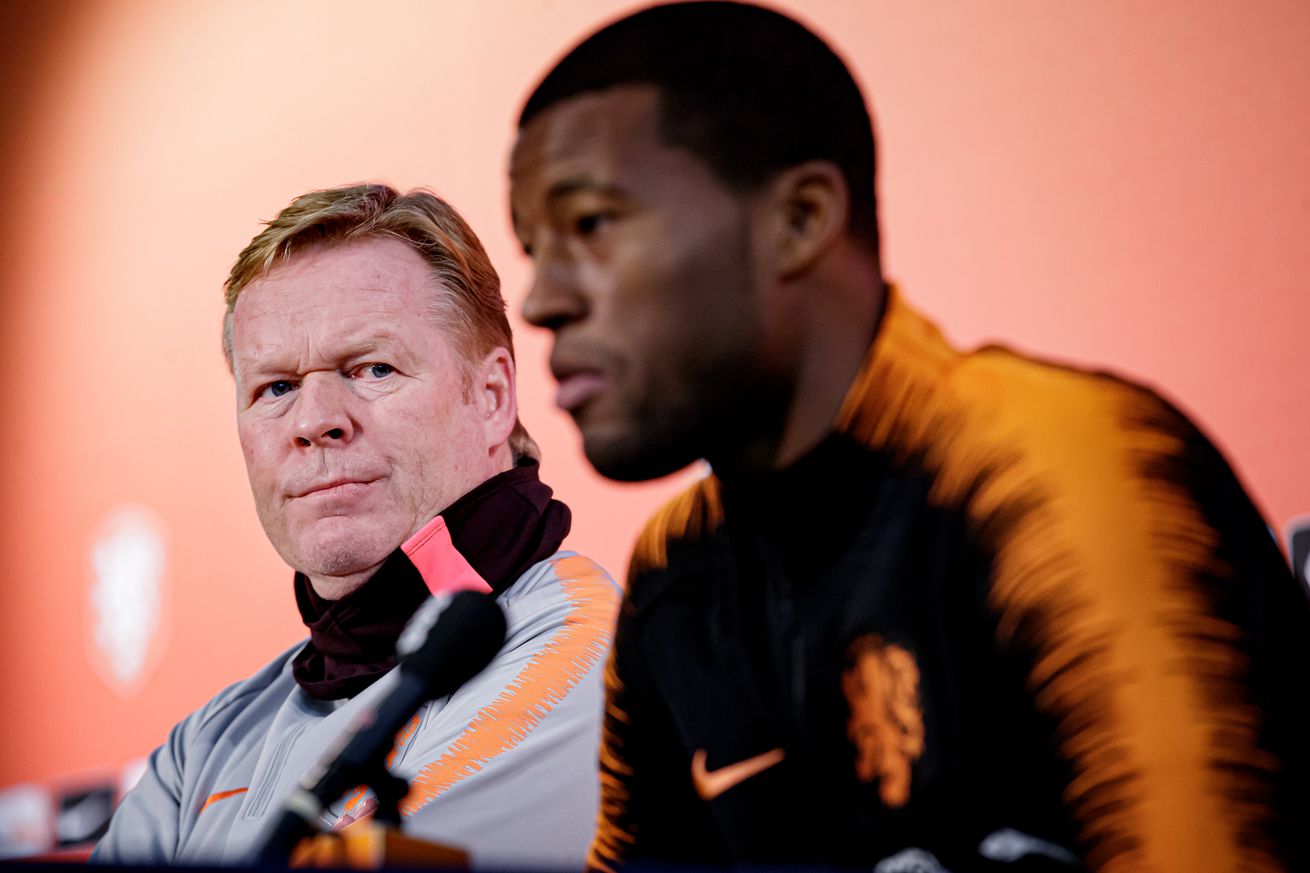 The Barca boss wants to bring his fellow countryman to the Camp Nou.

The belief as Liverpool publicly courted Thiago Alcantara and then stealthily added Diogo Jota to the rolls soon thereafter, people assumed that the price of these new attacking additions would be seeing Gini Wijnaldum leave. For weeks, his name has been linked to a move to the Camp Nou, where fellow Dutchman and former Netherlands National Team manager Ronald Koeman currently heads floundering FC Barcelona.

Koeman is said to be very keen on bringing Wijnaldum to the club, and the business Liverpool were conducting gave the rumour some weight. However, word began to spread that perhaps Liverpool would hang onto Wijnaldum after all and keep competition fierce within the first team. Should this prove accurate, it will be a relief to many people who admire Wijnaldum’s intelligent performances in Liverpool’s midfield.

One person who reportedly won’t be happy about this, though, is Koeman. According to the extremely reliable and not at all biased media out of Catalunya, the manager still has Wijnaldum high on his wish list to strengthen his side.

Barca are rarely coy when they are really interested in acquiring talent from other clubs, a fact about which Liverpool is well aware. So if the Spanish giants are truly vying for him, then that will become abundantly clear soon. Probably through Barcelona cheekily offering to pay half of what the player is worth and acting like they’re doing us a favour.