By 9jabook in playing on September 27, 2020
Spread the love
thanks for the views we appreciate : 102 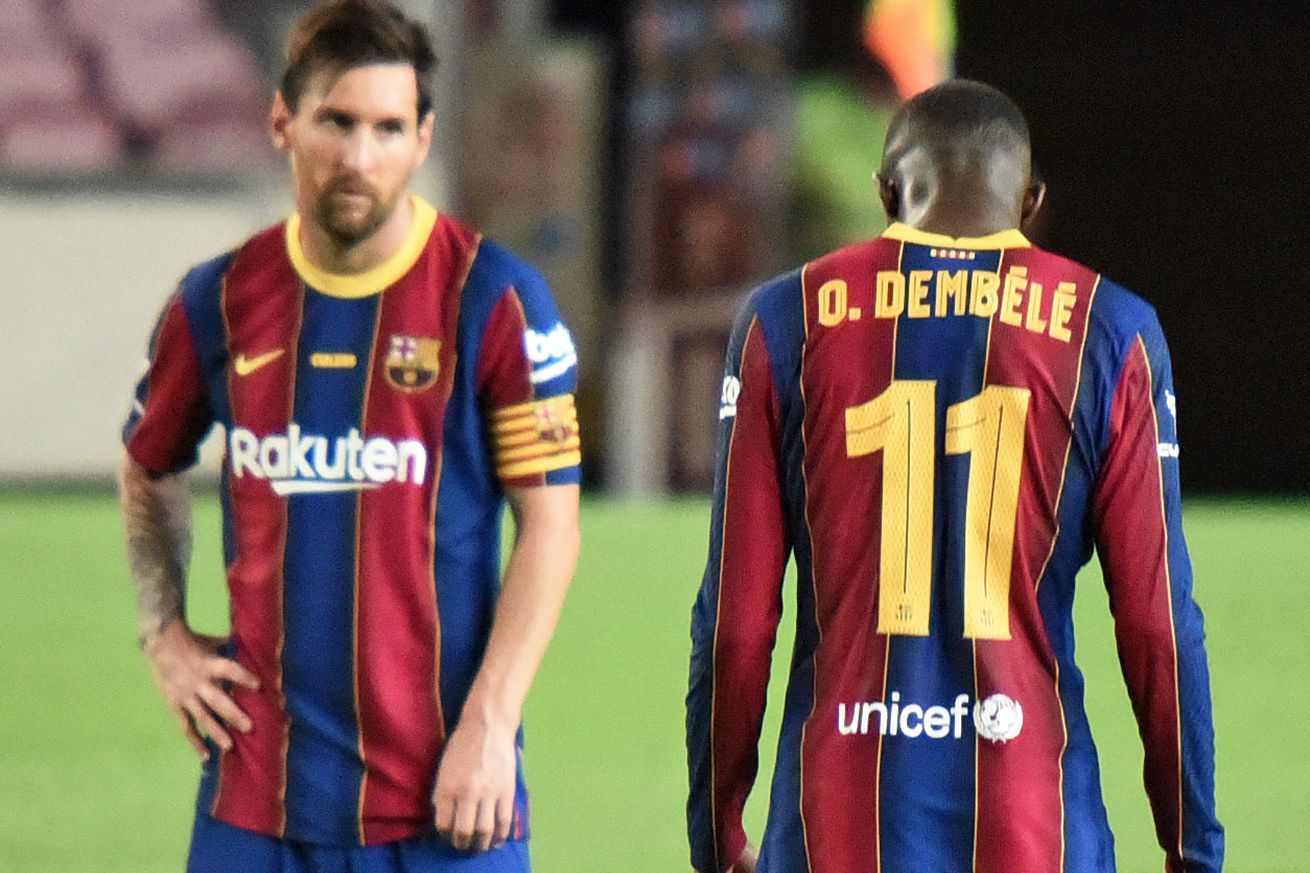 Klopp was apparently convinced they’d land the player this summer.

According to some English sources, Liverpool and Klopp were apparently snubbed by French hotshot attacker, Ousmane Dembele this summer. Klopp was convinced that the club would land Dembele on loan this summer with an option to buy down the road.

The French attacker arrived at Barcelona to much fanfare in 2017, but consistent time on the injury table has hampered his progress with the Spanish giants.

The Premier League champions were monitoring Dembele’s situation, and were ready to take advantage in this window. However, it is appears that Dembele wants to stay in La Liga and prove himself at Barcelona rather than move anywhere else.

Since then, Liverpool have acquired both Thiago Alcantara and Diogo Jota to join their ranks, and so it seems like a big money move for the 23-year-old superstar is off the table. Liverpool’s options in attack are already plentiful, and if they do strengthen more in this window, it will likely be in other areas.

The Reds have shown the firepower they have in their arsenal, racking up a ridiculous 13 goals scored by several different players in their first three games of the season.