By 9jabook in playing on October 17, 2020
Spread the love
thanks for the views we appreciate : 9 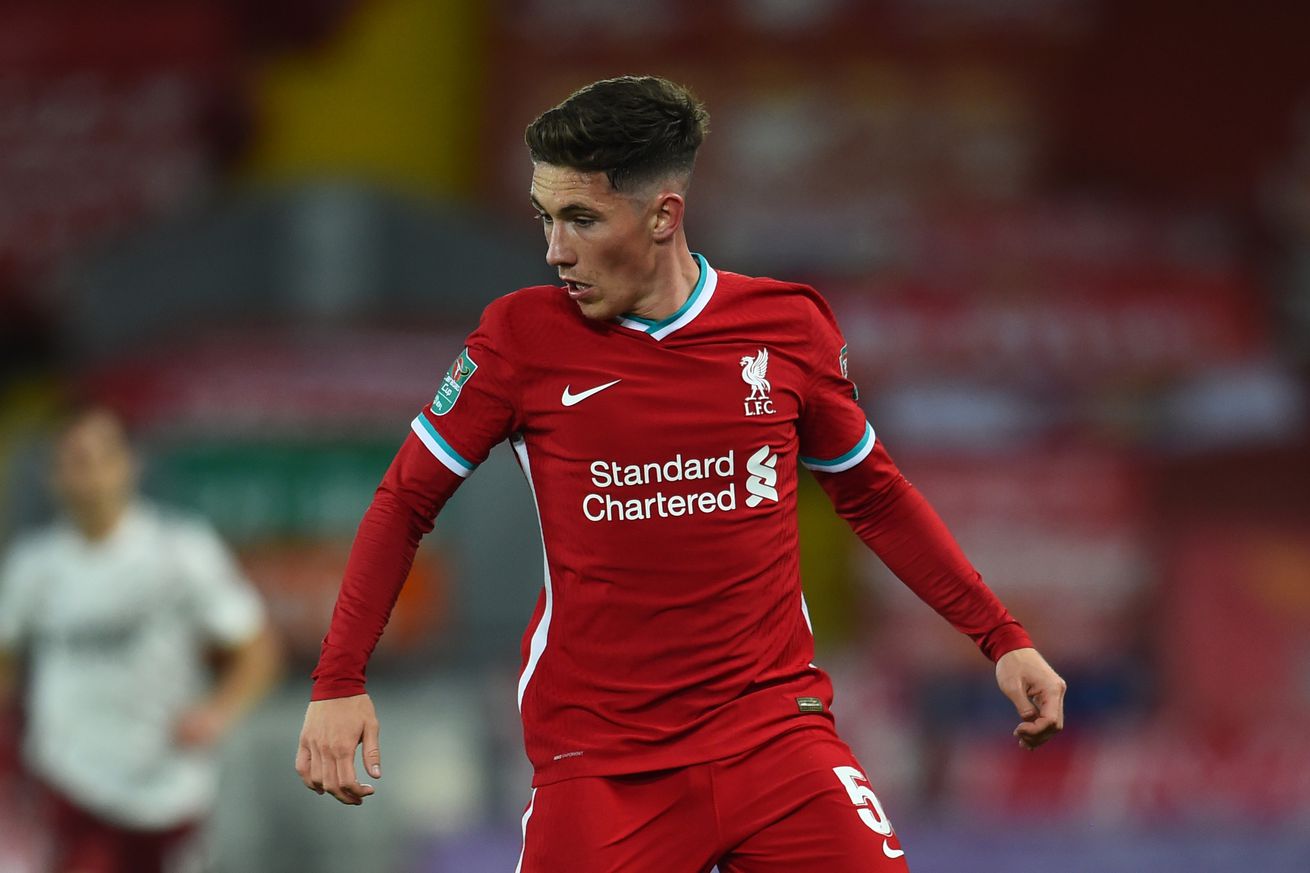 There were no international offers for the 23-year old, but plenty of interest from the Championship.

23-year old Welsh winger Harry Wilson has been loaned to Championship side Cardiff City FC for the rest of the 2020-21 season. Announced earlier today, the deal sees the Reds receiving a £1.2m loan fee from Cardiff following a great deal of interest shown by Cardiff manager Neil Harris. Cardiff will cover his entire wages.

Swansea and Bristol City were competitors against Cardiff in the race to sign Wilson, with Sky Sports reporting that the former had a loan offer turned down on Thursday.

It is expected that Wilson will undergo a medical at Cardiff on Friday.

Liverpool were keen to sell Wilson permanently earlier in the transfer window, but did not receive any offers that matched their expectations. While not ideal, a loan allows Wilson to rack up playing minutes at a club like Cardiff, rather than be resigned to Jurgen Klopp’s bench.

Associated with Liverpool for the past 15 years, Wilson first joined the U-9s team and then the Academy. So far he has been unlucky with breaking into the first-team however, and has seen only a string of loan experiences come his way – the most successful of which was at Derby County in 2018 playing under Frank Lampard.

The domestic transfer window closes at 5PM BST today, October 16th, and up until then Premier League and EFL clubs can continue to engage in business.