PHOTOS: Nigerian #EndSARS Protesters In The UK Call For Justice

By Abi John in channels, endsars, protest on October 22, 2020
Spread the love
thanks for the views we appreciate : 237

#EndSARS protesters marched from the Nigerian High Commission to Downing Street, where the UK Prime Minister resides, chanting “justice” after the men in Nigerian military uniforms opened fire on protesters in Lagos.

Nigerians in the diaspora are enraged because of the shooting of peaceful protesters at the Lekki Tollgate on the 20th of October, which has been dubbed “Black Tuesday” by Nigerian youths.

As of now, President Buhari has still not reacted to the incident and many people are holding him accountable for giving the orders to shoot unarmed protesters as the commander-in-chief of the Federation.

Nigerians from far and near Central London came to register their grievances.

Placards can be seen saying the same thing in different ways, asking for the Government to be held accountable for the shooting as a lot of people are affected by this directly or indirectly. 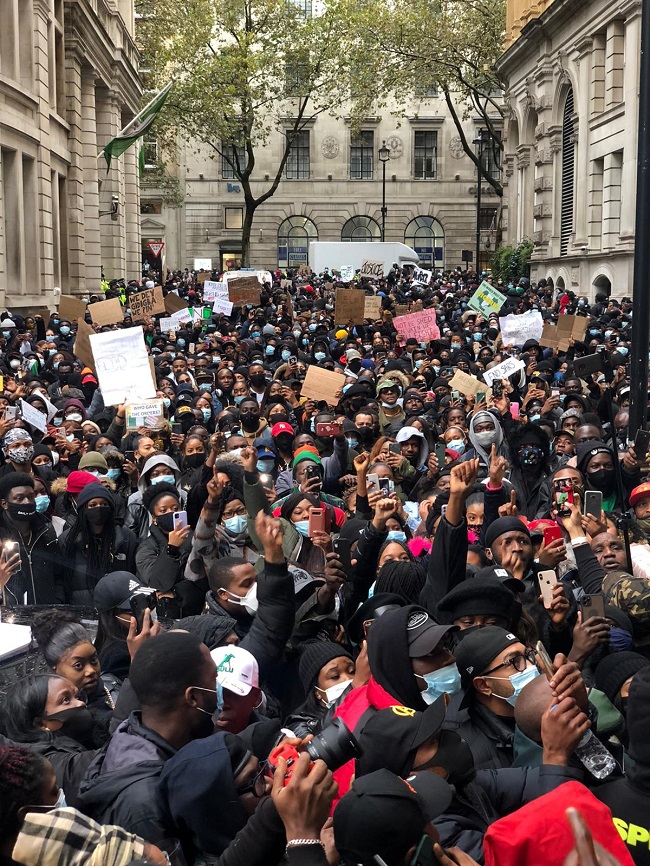 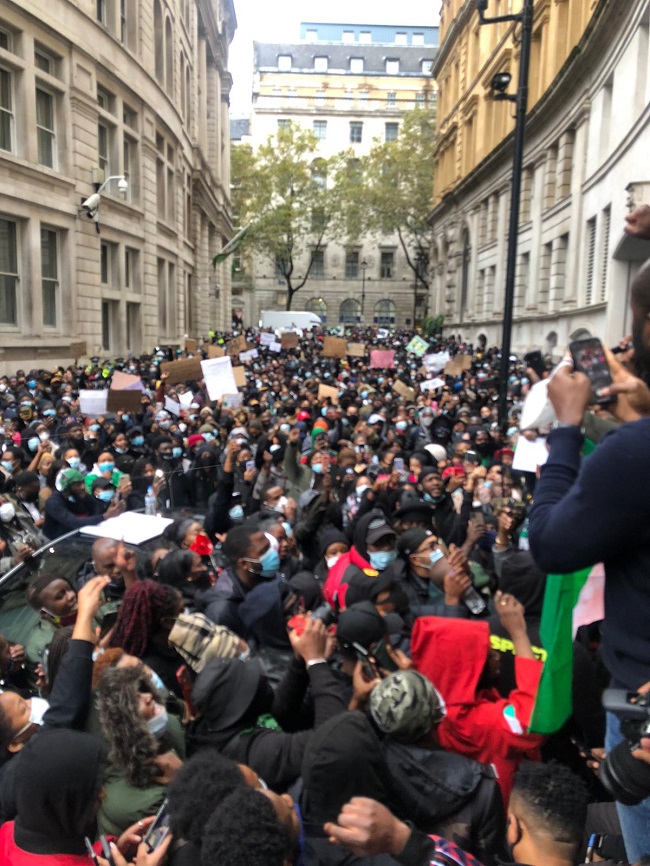 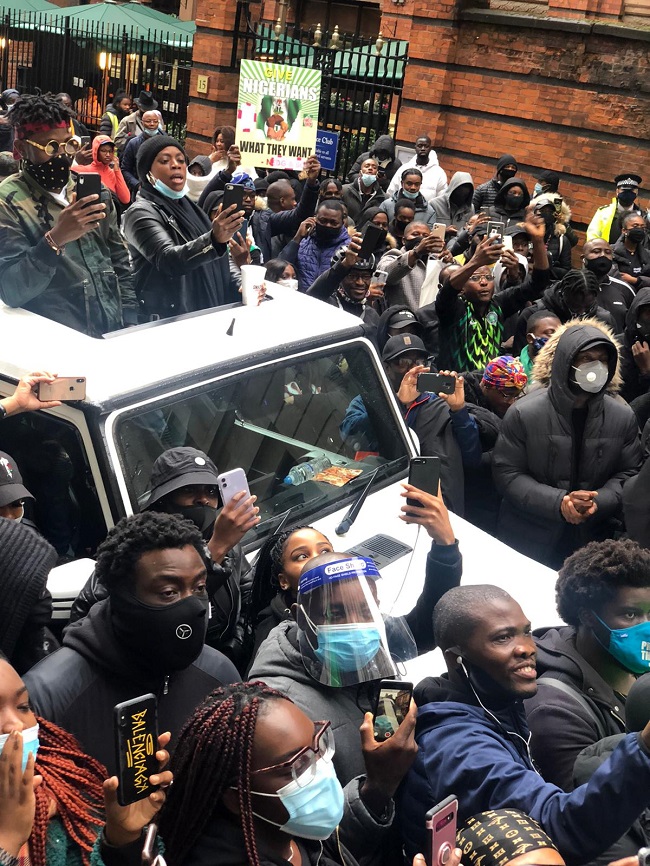 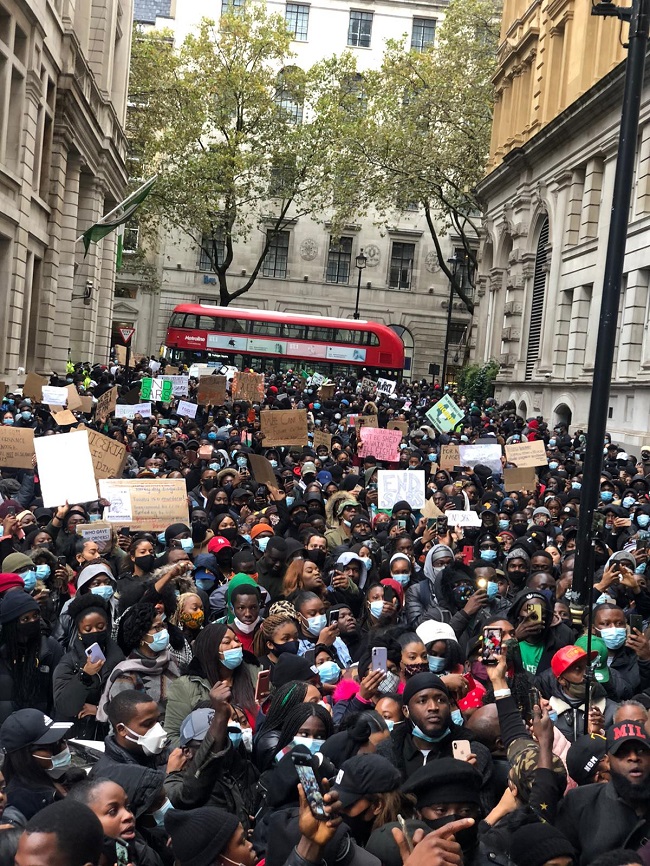 Been in this country for a while now, never seen so many Nigerians gathered in the same place like this. Nigerian High Commission, London.#LekkiMassacre #EndSARS pic.twitter.com/Yg3PEQZqdC

We will not be silenced. No matter where you are, use your voice. LONDON #EndSARs pic.twitter.com/fUzuAUb1VL

NIGERIANS IN LONDON ARE NOT TIRED #EndBuhari #EndSarsNow #endsars pic.twitter.com/HXZgBPI4ED