By admin in swordpress on November 21, 2020
Spread the love
thanks for the views we appreciate : 420 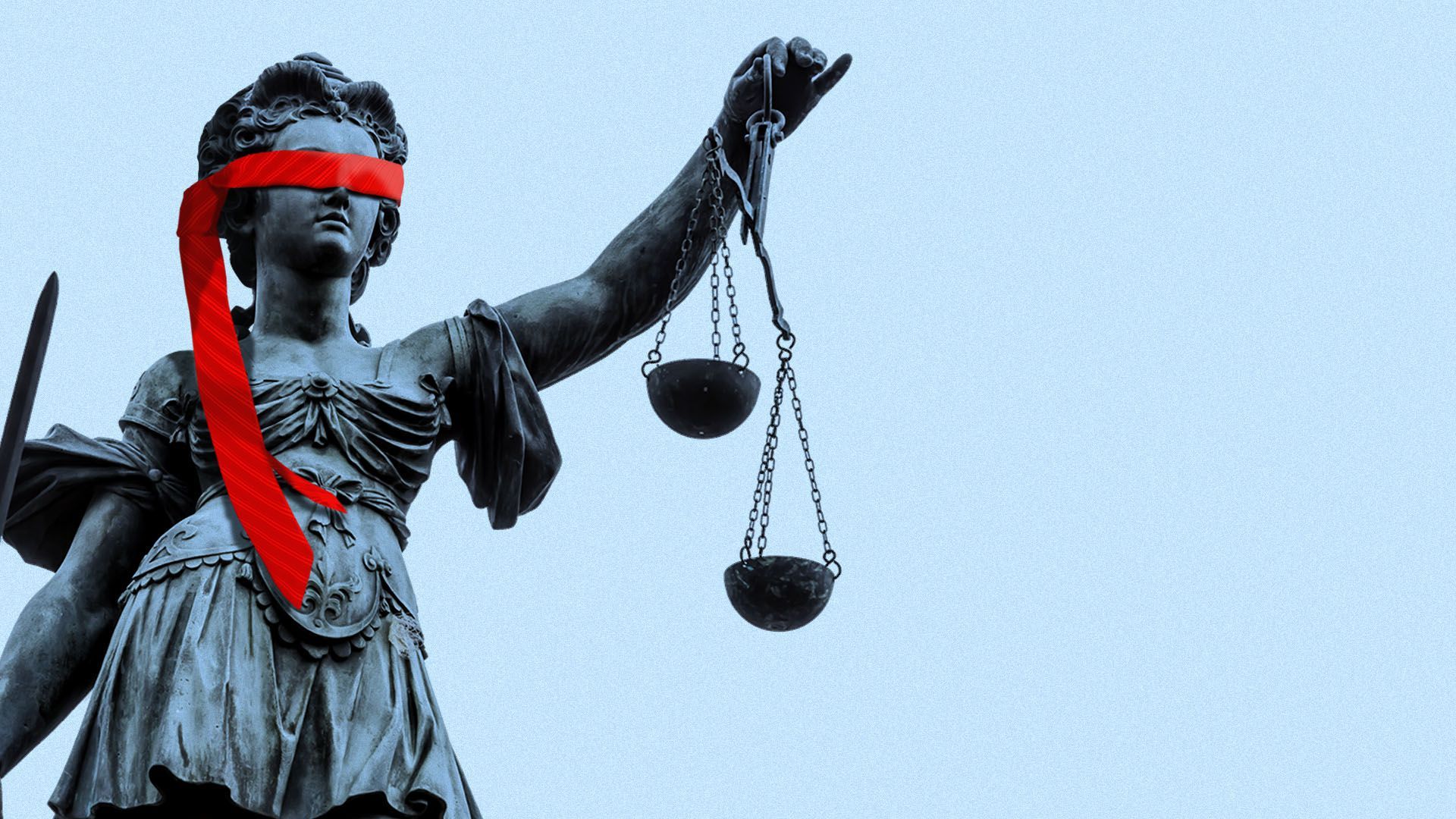 The Trump campaign legal team is throwing everything at the wall in battleground states — a last-ditch effort to use the courts to freeze time in states where President Trump was ahead (but keep counting in key places where he appeared behind).

Why it matters: None of the legal actions was poised to change the outcome, but the effort could delegitimize the 2020 election in the eyes of millions of Trump supporters even if the final math based on legitimate counts show Joe Biden the winner.

The big picture: The lawsuits themselves aren’t raising issues big enough to turn the election in Trump’s favor, and the claims they do make are often failing in the courts.

Where it stands: Here’s a rundown of the specific arguments the Trump campaign is making in each state, and the latest developments in all of that litigation.

Pennsylvania, Part 1: The Trump campaign is making several claims in Pennsylvania, in both state and federal courts, and has won some partial victories.

Pennsylvania, Part 2: The only legal challenge so far to raise a bigger constitutional issue is the effort to block Pennsylvania from counting mail-in ballots arriving after Election Day.

Georgia: The campaign also lost this one Friday.

Wisconsin: The campaign said it will request a recount there — but as of late Thursday, neither the Trump campaign nor the state Republican Party had filed any election-related litigation.

Nevada: The Trump campaign also announced they would be suing in Nevada, claiming widespread voter fraud. The suit was filed late Thursday and includes one voter’s allegation that she attempted to vote in person, but was told she had already cast a ballot by mail.

Editor’s note: This article has been updated with details on the Arizona lawsuits.