Spread the love
thanks for the views we appreciate : 387 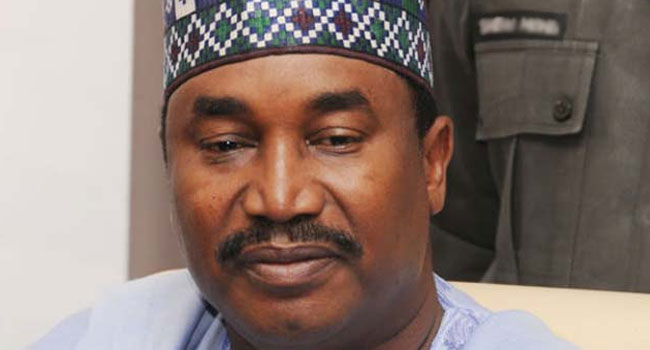 The Former Governor of Katsina State, Ibrahim Shehu Shema has called for proper synergy between the security agencies in order to tackle the lingering insecurity in the country.

According to him, security agencies must not see themselves as rivals, and citizens must also contribute their quota and encourage their leaders to do the right things in order to restore peace and normalcy in the country.

Shema made this call on Sunday during the inauguration of the State Caucus and State Elders Committees at the Katsina Peoples Democratic Party (PDP) Headquarters, Katsina over the weekend.

The state party chairman, Salisu Majigiri at the event told reporters that by this inauguration, the party is done with all the 20 organs provided by the Constitution of the party in the state.

He said “With this inauguration, the committee members will kick-start executing their constitutional responsibility of providing good leadership and ensure success comes 2023.”

The work of the two committees is to advise the state working committee of the party, intervene in any issue that will bring the progress and development of the party, and anything to do with the political issues affecting the party at the state level.

According to the PDP constitution, these committees are being inaugurated at different levels, comprising Wards and Local Government as well as zonal and State levels respectively.