Spread the love
thanks for the views we appreciate : 361 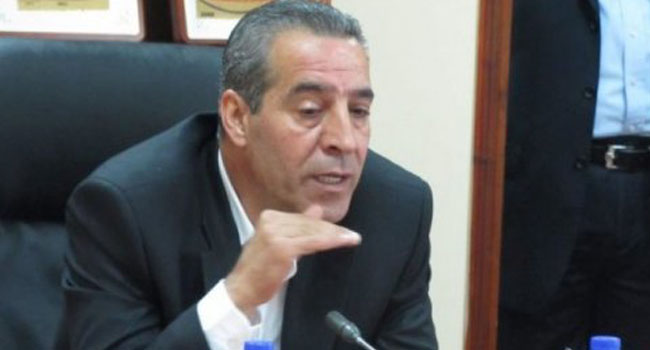 Israel has released more than $1 billion in funds withheld from the Palestinian Authority, a Palestinian minister said Wednesday, weeks after coordination was renewed between the two sides.

“The #Israeli government transfers all financial dues of the clearance to the account of the #Palestinian Authority, amounting to three billion and 768 million shekels,” civil affairs minister Hussein al-Sheikh wrote on Twitter, referring to taxes, including customs taxes, that the Jewish state collects on behalf of the PA.

In May, the Palestinians stopped coordination with Israel, with PA leader Mahmud Abbas saying it was in response to Israeli plans to annex parts of the West Bank.

Israel later put its annexation plans on hold, in return for an agreement to normalise ties with the United Arab Emirates, announced in August.

In halting the cooperation with Israel, the PA also stopped accepting the transfer of taxes — particularly customs duties — collected by Israel on its behalf.

Earlier in the week, an Israeli official told AFP on condition of anonymity that the “security cabinet approved transferring the money to the PA”, without specifying the amount.

Palestinian prime minister Mohammed Shtayyeh said on Monday the Palestinians were “entitled” to the funds, expected to relieve pressure on a Palestinian economy in the grips of a severe budgetary crisis.

Officials “will take everything they are owed. They have been patient for months and it’s only a matter of a little more time to make everything clear,” Shtayyeh said.

Deprived of this income, the PA had to cut the salaries of its civil servants, at a time when the Palestinian economy had begun grappling with the impact of the novel coronavirus pandemic