Spread the love
thanks for the views we appreciate : 501

The police in Zamfara State have rescued eight kidnapped victims at Gidan Barga and Dangajeru villages in Tsafe and Talata Mafara local government areas of the state, while also arresting 22 suspected criminals.

The Commissioner of Police in the state, Abutu Yaro, disclosed this during a press conference at the Command Headquarters in Gusau on Saturday.

Yaro explained that the 22 suspects were arrested for various crimes border ing on banditry, murder and car theft committed at different parts of the state.

He also said the efforts of police operatives resulted in the recovery of some weapons from suspected bandits.

“Our efforts in the last three weeks further yielded another substantial result in the recovery of one AK-47 rifle with two magazines and 18 rounds of live ammunition in Shinkafi Local Government Area of Zamfara State,” the police boss said.

“That exactly happened on January 15, 2021 when the DPO Shinkafi in collaboration with leaders of the repentant bandits in that community facilitated the unconditional surrender of one AK-47 magazine with two magazines and 18 live ammunition.”

According to the commissioner, the successes were recorded from December 24, 2020 to January 14 by police operatives to flush out criminals Zamfara State. 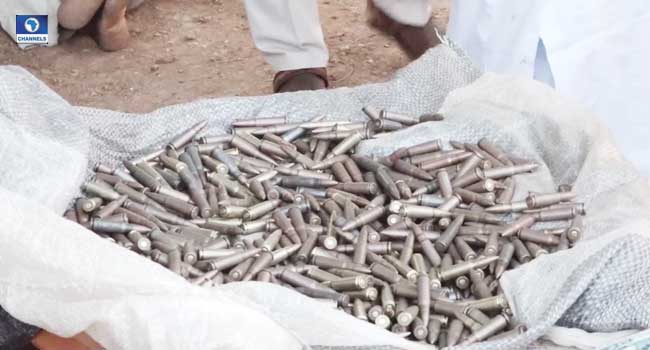 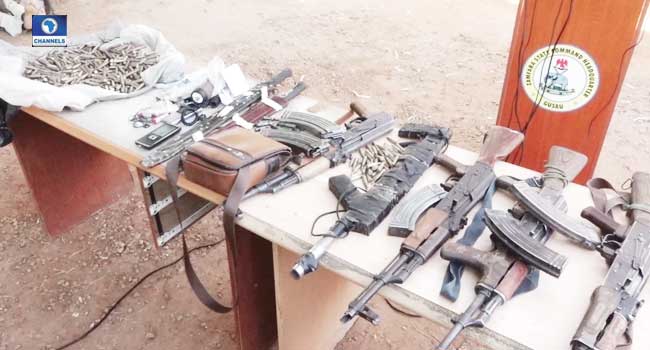 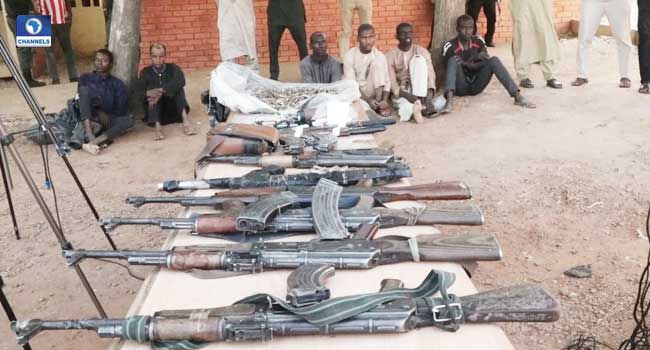 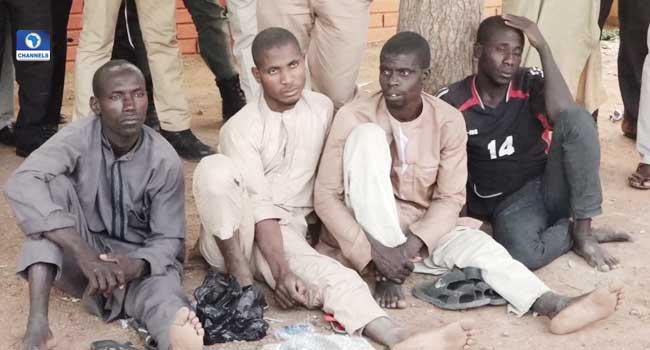 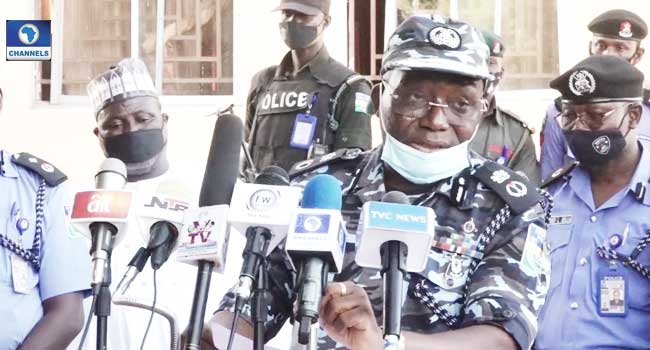