Spread the love
thanks for the views we appreciate : 122 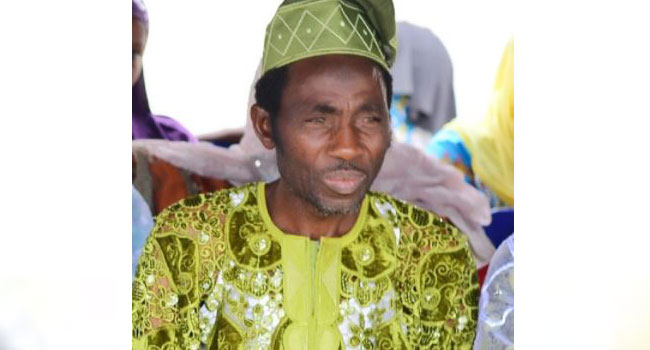 A popular Petroleum Dealer who was abducted in Ekiti State one week ago, has been released.

Abutu attributes the release of the abductee to an intensive manhunt for the syndicate by officers of the Command.

The Police assured that the fight against crimes and criminal elements in the state will be sustained and strengthened.