Spread the love
thanks for the views we appreciate : 189

Nigeria’s first and only Sports radio, 88.9 Brila FM has announced the signing of popular musician Remilekun Abdulkalid Safaru, known by his stage names Reminisce and ALAGA IBILE to the BRILA Media group.

The indigenous rapper’s interest in sport is not in doubt and he has flaunted his support for Premier League giants Manchester United on social media severally.

He will join Brila FM and jointly work with the organization on a major project, tagged The Agenda. 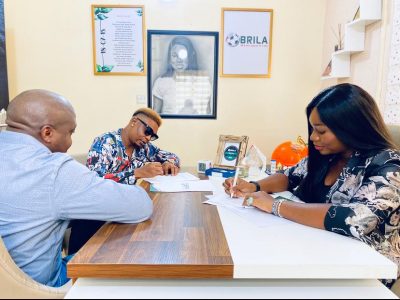 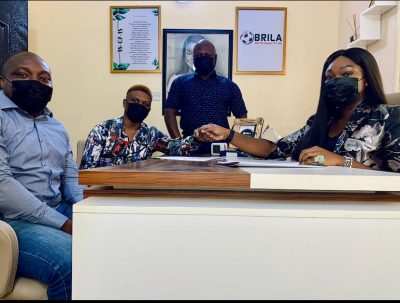 While welcoming Reminisce onboard Brila Media, the company’s Group Operations Coordinator, Debbie Larry-Izamoje reiterated the brand’s essence which is all about empowering Africa in the world of sports in a chat with brila.net. 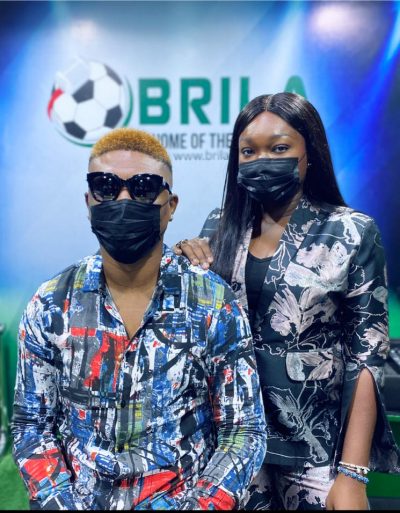 The Group coordinator also expressed the company’s respect and admiration for the popular rapper based on his sports knowledge, and the dedication he placed on his craft over the years.

“The team and I have deep respect and admiration for @IamReminisce . His bubbly personality, sports knowledge, and dedication to his craft is such a great representation of some of our core values,” Debbie said.

“Reminisce’s energy is so contagious and we cannot wait for sports lovers and our fans to tap into it. What an amazing infusion of Sports and music! It’s such a pleasure to have him onboard our ship and to finally have the world see the side of him that can take on the best sports pundits.

The post is an advert from www.advertis.uk BREAKING: Brila Media, Reminisce pen deal for The Agenda appeared first on Latest Sports News In Nigeria.