Spread the love
thanks for the views we appreciate : 123 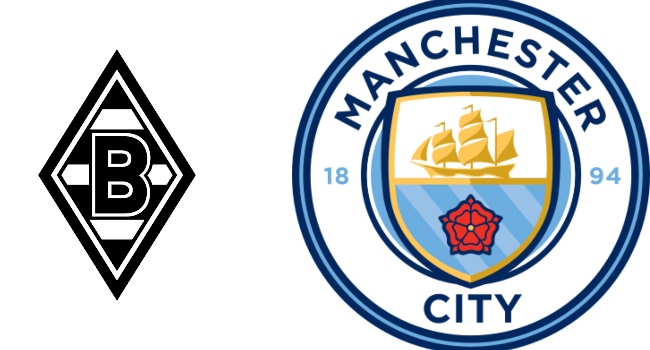 Borussia Moenchengladbach confirmed on Friday that their Champions League, last 16, return leg away at Manchester City is due to go ahead as planned at the Etihad Stadium on March 16.

“If we had had problems continuing our match operations in the Bundesliga, Manchester would have had to look for an alternative venue. But that is not the case,” said Gladbach sport director Max Eberl.

Pep Guardiola’s Manchester City cruised to a 2-0 win in last week’s first leg, which was moved from Moenchengladbach to Budapest because of Germany’s Covid-19 travel restrictions.

The German club has a mountain to climb in the second leg in Manchester against the Premier League leaders.

City are currently on a 21-match winning streak in all competitions, while Gladbach have lost their four games since it was announced head coach Marco Rose is leaving at the end of the season to join Dortmund.